Upon youtubes launch , it has become a popular video sharing platform where individuals go to upload and also watch video clips. Due to the numerous uploads, having your video as the most watched can be a tremendious task, with most of the porpularclips having surpased the 1b views mark. As of today only 81 videos have been able to surpass the 1 billion mark while only 16 videos having more than 2 billion views and only 2 videos having more than 3 billion views. Below is a comprehensive list of the top ten most viewed youtube videos in 2017 as of October 2017.

10. I’m the one – Chance the rapper, Dj Khaled, Quavo, Justin bieber and Lilwayne.

Produced by the sensationsal Dj Khaled, this track didn’t dissapoint as it saw the collaboration of some of top american hiphop rap A-listers with Justin Beiber toping it up with that silky-smooth amazing chorus/hook. The song was released on April 2017 and has bagged various billboard awards and spots.

“Turn up the radio”, the songs title when translated to english, was released on 24th february 2017. Its Enriques 2nd huge hit after Bailando in 2014. The song was written and sang in spanish with catchy danceable beats making it a popular club banger. Both artists in this song made spanish sound good as they were able to gain a niche in the music industry worldwide.

Officialy released on february 24, 2017 by Warner Bros. Records, Swalla has become the lead single in Jason Derulos 777, his fifth studio album. Minajs’ flow in this track was a killer with Ty Dolla wrappingit up with his killer lyrics. The clip received huge international recognition as it topped some major charts in different countries for sometime.

El Amante falls under Puerto Rican singer,Nicky Jam,seventh album, Fenix. It was released on Jan 20, 2017. With its catchy reggeaton beats, the singer slayed the track with his perfect latin infusion as he talks all about love. This song is currently at number two in the US latin songs billboard charts.

Before branching out and starting his own carieer, Chris Jeday used to produce for some profilic singers in the regeatton music genre. in this Trap-influenced, latin infused track, the Puerto Rican songwriter enrolled some young creative singers to come up with this yet incredible mash up.

Falling under soul and funk music genre with a little taste of the 90s oldschool sound, this was one of the greatest works done by the artist ever since 2012. it was released on November, 2016 under the 24k album. The song is the first from Bruno Mars to stay atop R&B billboard charts for 21 consecutive weeks.

This is another J. Balvins’ track being among the top viewed on youtube. Released on june 30, 2017 by Scorpion and Universal Latin music. Its a remix done for Willy Williams original voodoo song. J. Balvin is colombian while Willy William is of french nationality.

This is Malumas’ lead song in his album named X. Upon its release in may 5, 2017 the song became the first most watched video clip of latin genre under a span of 24 hours. The concept behind the video involves a love triangle between Maluma(the singer), a lady and her husband.

Officialy released on Jan 6, 2017, its a song from his third studio album. This pop song with a little bit of dancehall infusion topped charts in 44 known countries and stayed atop for a while before it dropped. With marimba percussions and strummy acoustics, the song brings out the aspect of love it was meant to portray.

Well ask any young toddler if they know the song and you’ll hear them humming to the melodious latino lyrics. No doubt despicito is the biggest song ever to be uploaded on youtube. Barely a year after it was released and it has edged all of the popular songs on youtube hitting the 4billion mark and above. Its areggeaton song with pop infusion that talks about romance in a smooth way. It was released on 12th, Jan 2017.

As time goes and new tracks keep on being released, its worth noting that the above figures keep changing as clips with more views replace the others. And with easy access to the internet in this era its no doubt that sooner or later many video clips will be competing aggresively for the top 10 most viewed youtube videos in 2017 spot. 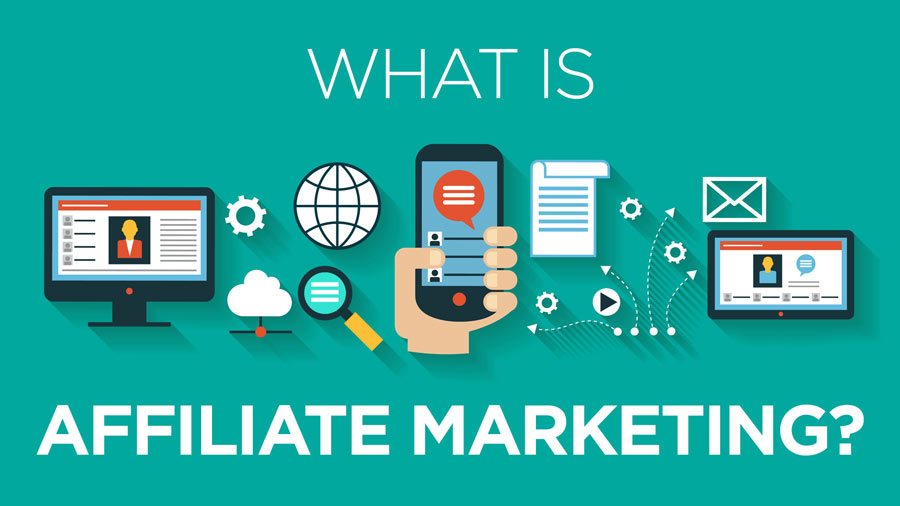