March 3, 2021
Clipsal Reinvented the World of Power Outlets and Switches - The Daqian Times

Clipsal Reinvented the World of Power Outlets and Switches

Power outlets and switches are truly the most under-appreciated modern invention of mankind; we the humans have taken them for granted. But, on certain occasions, like travelling, we dearly miss them and confront a lot of inconveniences owing to it. Over the years, there has been an overwhelming evolution in the field of electrical accessories. Nowadays, they have become safe than ever, long-lasting, and more user-friendly, and what’s more that adds to the aesthetics of our homes and offices.

The Supreme Power of Electricity

Ever since Thomas Edison harnessed current electricity, the world has united to make a human life more beautiful and meaningful by incorporating electricity in their daily lifestyle. And, one such company, which also works in the same direction, is Clipsal. But, before we move any further, it’s significant to know a brief about this company.

Clipsal- Every Room and Every Home

With the motto of ‘Every Room and Every Home,’ Clipsal has redefined the relationship boundary of innovation and electricity. It is a popular Australian brand manufacturing safe and durable electrical accessories since the company’s establishment in 1920 by A. E. Gerard. 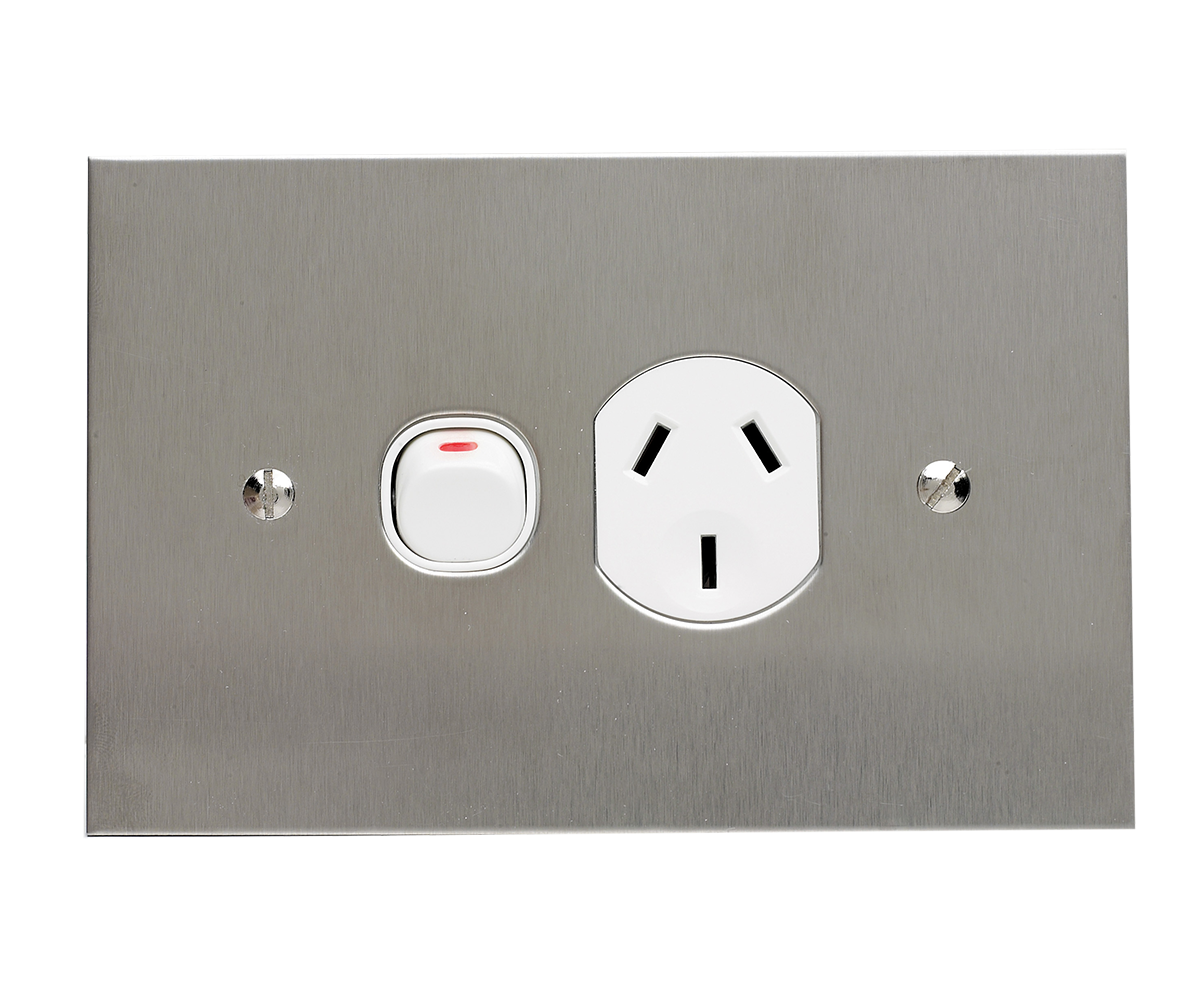 A Yardstick for Quality

Before making a big foray into the consumer market of electrical power switches, the company manufactured an assortment of adjustable sheet metal fittings, which were widely utilised to get together various imported conduits of varying diameters, during the earlier days in the Australian homes.

The company made a big statement by signing a contract with a renowned company, The Smart Company in 1995 to develop Clipsal Home Minder, which broke new records of sales till 2004.

The manufacturing of unit was in Bowden, before moving it to Gepps Cross in the year 2008, to double the production capacity for the company.

Quoting the official website of Clipsal, it is a leader for data communication, home automation, and industrial consumer market.

Now, a Subsidiary of Schneider Electric

The year, 2004 brought about a big change in the company, from its promotion of production, there was an overhauling exclusiveness about it because it was acquired by a global brand Schneider Electric.

Over the last one and a half decade, the world of power outlets and switches has revolutionised for the betterment. Those, dull appealing switches contracting the beauty of the house is a thing of past, as Clipsal has hit the market with stylish of switches known as Clipsal Saturn. With every home have a multitude of needs, the renowned Australian brand has flexible solutions to reach every home and office.

Clipsal brings to you the biggest range of configurations to satisfy your need. Some of their most selling configurations and types are: audible On/Off switches, touch led On/Off, Touch sensitive and rocker switch, dimmer controls, and timer switches, and USB Wall Charger outlets

To sum up, Clipsal Saturn is available both at electrical accessories malls and over popular e-commerce portal giving great deals and discounts.

Read more about engineering: what are air compressors? 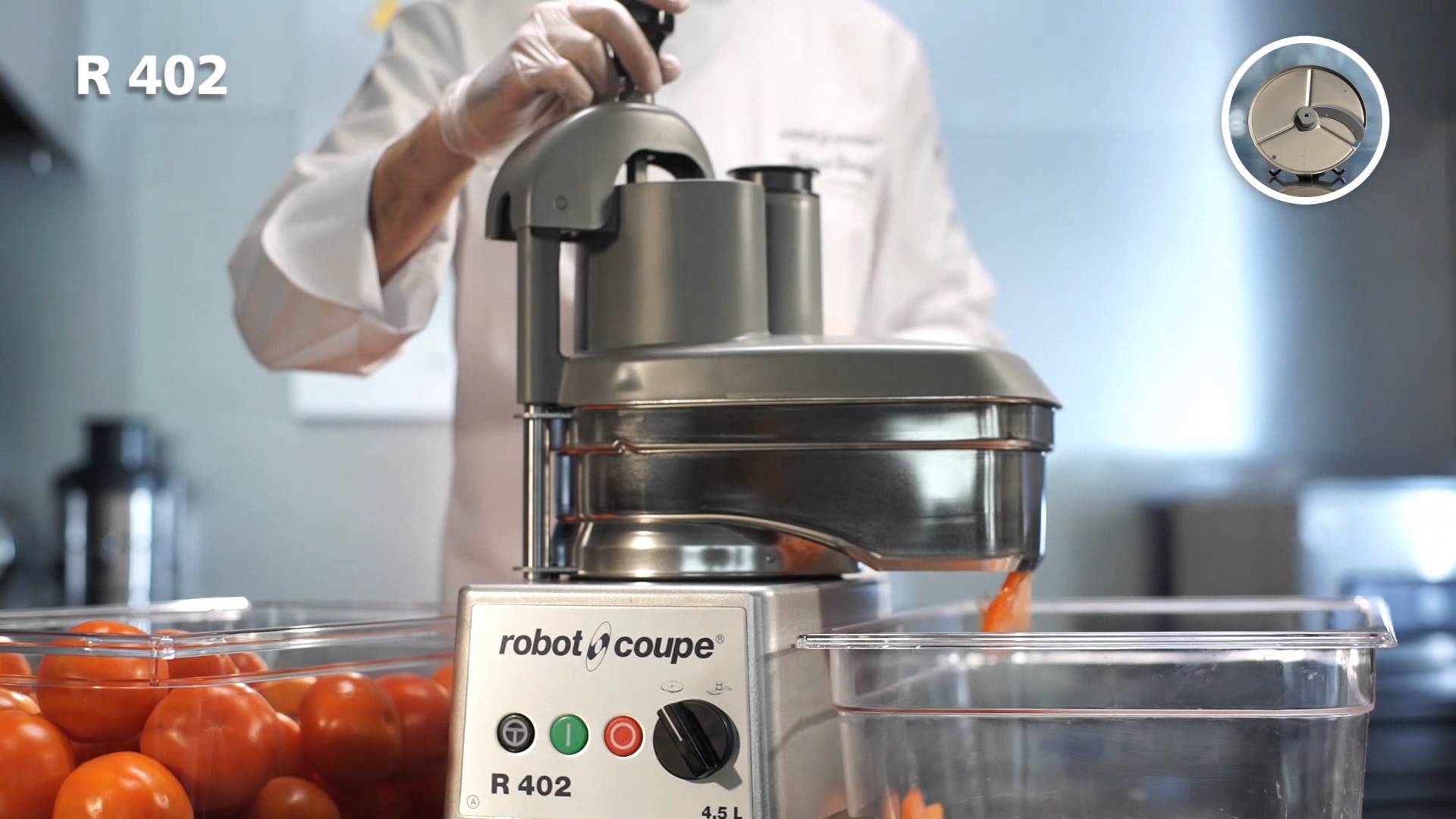 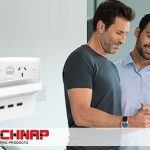 Clipsal Reinvented the World of Power Outlets and Switches