September 21, 2021
Timing Belt Replacement | When & How Much Does It Cost To Replace Your Car Timing Belt - The Daqian Times 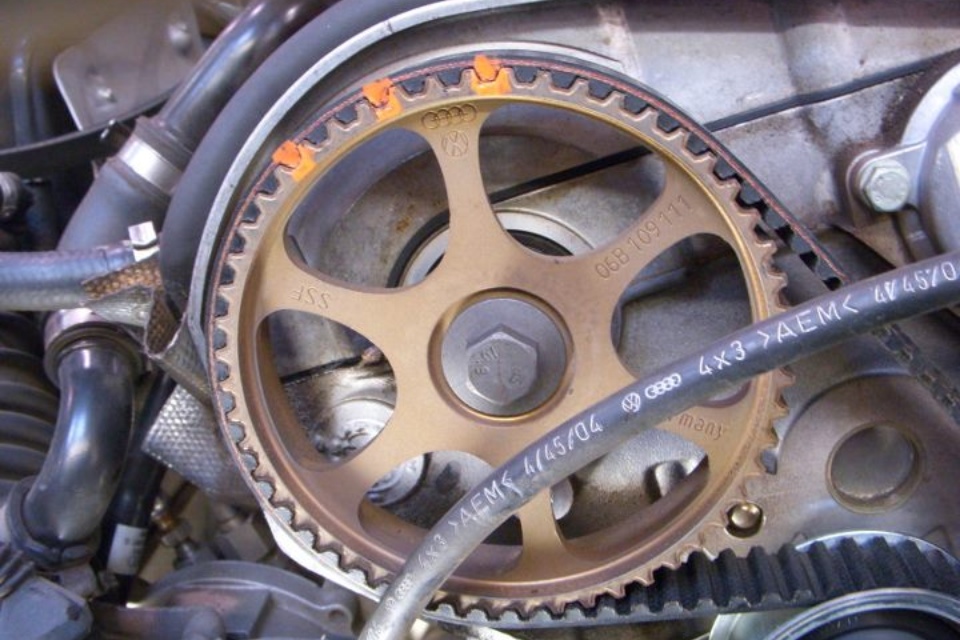 Commonly referred to as the Cambelt, the timing belt is the intrinsic piece of a car, any make, any model. The belt has direct coordination with the combustion mechanism of the engine.

During the earlier days, the belts were made out of premium quality tough rubber material. In vehicles belonging to the 90s and earlier models, the primary objective of the timing belt was to turn the engine’s camshaft at half the speed of the crankshaft and this was done with great precision. Further, the timing belt would ascertain that both the pieces reside in its core positioning.

Later, as the automobile industry evolved, the timing belt also played its part in the mechanism of managing the opening & closure of the vehicle’s intake and the exhaust valves.

The role of the timing belt, on the whole, is to create precise timing which is requisite for the smooth operation of the car’s engine.  However, with time the rubber-made timing belts develop wear and tear; this has an impact on the opening & closing cycle of the valves.

1. What Exactly Does The Function of The Timing Belt Is?

Unless, your vehicle has gears those automatically driving the camshaft, as a substantial segment of the internal combustion you four-wheeler require either a timing belt/timing chain to perform the same function. The belt is to make sure that the engine crankshaft and the valves are in sync, thus ensuring the opening & closing of valves appropriate during the air intake and the exhaust stroke. Generally, the timing belts are a toothed belt, whereas the timing chain is the roller chain. The timing belt is the most sought-after part of today’s automobile industry.  In recent times, the timing belts are taken over by the timing chains as they are far more durable.

2. When to Change a Timing Belt? 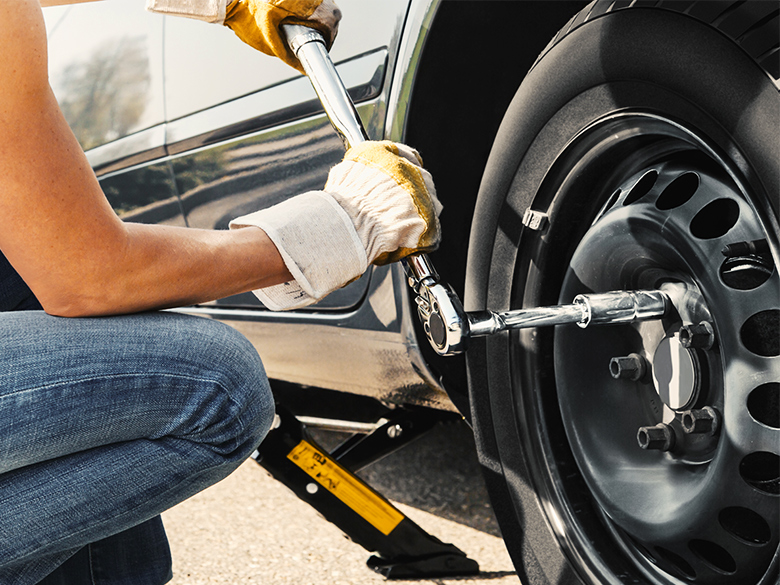 As the per the old-school ideology, ideally, the timing belt replacement should be done after every 100,000 kilometers. However, this was perfect two-decades ago, but nowadays this changes because each brand and model has its own set of specifications.

In car models post the ’90s require the replacement of the timing belt once the car has traveled over 40,000 kilometers, it only depends upon the engine specifications.  However, if you think you don’t drive your car much, you think your vehicle’s timing belt would stay in shape for some 20 years. That is a complete myth because the timing belt deteriorates over time.

In a scenario when the timing belt is worn out, the belt starts to slip, leading to frequent misfires. However, there aren’t any clear-cut signs to discover there is any sort of problem with the timing belt. Generally, the breakdown of the timing belt is sudden, and there isn’t a gradual decline, the engine will immediately come to a halt. On the other hand, if your vehicle has the timing chain, in that case, there will be a lot of noise and when there is breakage you would give out a crack sound. In order to prevent this misfortune episode to happen, it is recommended to replace the timing belt well in advance. Also, take into account the vehicle’s manufacturing guidelines.

The timing belts are vital to maintaining the optimal functioning of your vehicle. If you’re not sure whether there is a problem with your vehicle’s timing belt, in that case, stop at one of the trusted automobile centers in your town. Their team of engineers will look into the engine to analyze the condition of the timing belt.

4. What Happens If the Timing Belt Breaks Down? 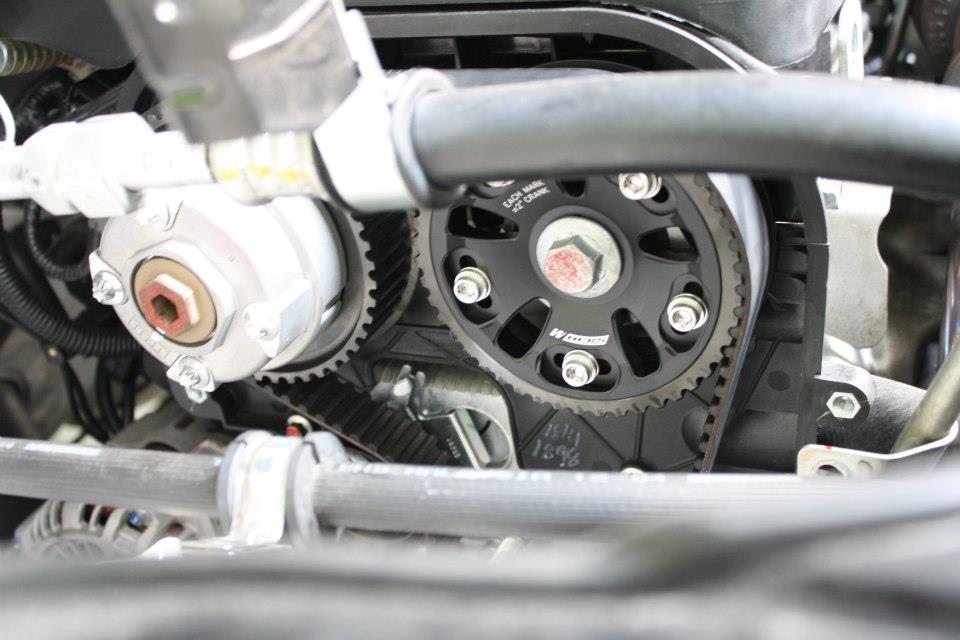 In a scenario when the vehicle’s timing belt accidentally breaks down well before the replacement, this can cause a serious issue to the vehicle & its overall working. It also largely depends upon the type of engine and the vehicle’s make. A worn out timing belt can quickly lead to sudden bending of the valves and significant damage to the camshaft. You will have to spend thousands of dollars on car repairing and even replace the whole engine. So, from a vehicle owner’s point of view, it is necessary to find out if there are timing belt issues, especially if you have the interference and the non-interference version.  A cracked timing belt can destroy the entire non-interference engine leading to hefty bills. In that case, it is perfect to contact an old car for Cash Company.

5. Can I Replace the Timing Belt Myself?

While, you can replace the timing belt all by yourself, but engine timing belt call for pro-level knowledge of automobile dynamics and its various parts to its core level. It is Wiseman decision to let the professionals do their job, and focus only on adhering to the traffic rules and regulations.  Moreover, worth the motive of saving a few extra dollars you might end up causing big damages to the engine of the vehicle. The automobile technicians are equipped with an advanced set of tools and gadgets to replace the timing belt and ensure that the car again runs smoothly.

6. Cost of Replacing the Timing Belt

$300-$500 is the average range under which the timing belt replacement cost for small cars, while this cost shoots up to $700 for a sedan. The car timing belt cost is also determined by the manufacturer, and it can go to approx $1,000 maximum. Generally, after every 75,000 miles, the timing belt of the car should be replaced or five years of running of the vehicle being on-road.  You can also refer the user manual to obtain the exact information on this aspect.

Besides the price of the timing belt, comes the labor cost which is quite high, since a number of vehicle parts needs to be removed and reinstalled in order to gain access the timing belt of the car. Typically the timing might cost you around $50 to 200$ while the cost of labor is between $200 -$500. The timing belt should be replaced by a qualified technician and never-ever comprise on this.

For economical vehicles, the cost labor is not too high, since the engine is a lot smaller compared to SUV. The bigger engine would mean paying off great belt replacement bills.

7. How to Find a Reliable Timing Belt Replacement Mechanic?

If your vehicle has a worn out/deteriorating belt, then the following are the possible red flags those suggest the belt has to be replaced-

In the end, after going the whole article you probably got an idea what the timing belt exactly is, and why it is so important to your vehicle’s smooth working. Additionally, we’ve listed the popular signs your car’s timing needs to be replaced. But, make sure you contact an experienced individual for this job.

Why Is It so Expensive to Replace My Timing Belt?

Replacing the vehicle timing belt is a bigger prospect with a number of parts to removed & reinstalled.  Depending upon the type of engine and the brand, the cost of timing belt varies.

Why Can’t You Inspect the Timing Belt to See if It Needs to Be Replaced?

Why do we need food safety regulations? 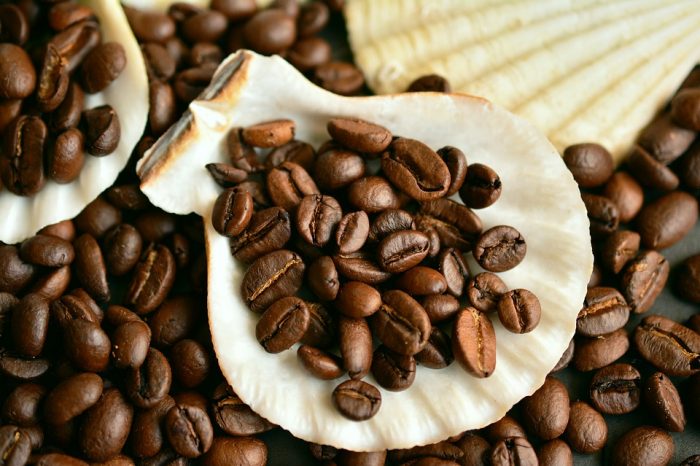 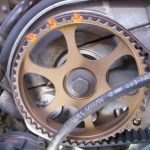