February 2, 2023
Impact of George Perry Floyd Jr. On The World - The Daqian Times

Impact of George Perry Floyd Jr. On The World 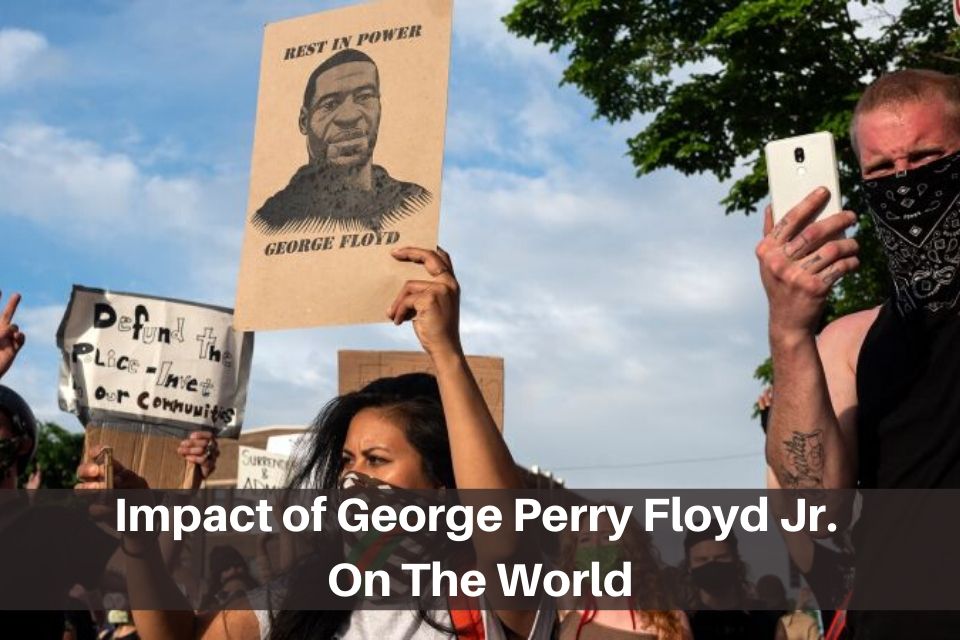 Till now you might have heard about George Floyd and his brutal death by a US police officer. But this is not the first-time things that like this are happening in the world. Racism has been there long back in American history.

Just days before the killing of George Floyd by Minneapolis police, footage went viral on social media showing uniformed men in Myanmar manhandling prisoners of war in an area where thousands were killed. Other footage that circulated on social media showed South African security forces brutalizing citizens for failing to abide by COVID-19 curfew measures, with reports of at least eight people killed. Protests were also happening in Nigeria over the killing of a businessman by police.

What happened after the video went viral?

But as news of George Floyd spread across the world where the video went viral of Floyd’s final nine minutes and the heavy-handed US police response to the ensuing public rage, something different extraordinary happened. Solidarity marches and gatherings took place starting right from Sydney to Beirut to Istanbul to London to Berlin. “Black Lives Matter” – this slogan and hashtag which was originated seven years ago in the United States to draw attention to police abuses against African Americans, trended globally on social media platforms and among protesters on the streets.

In recent years, there have been similar cases around the world, but rarely has ever an incident inspired such a broad global movement. Because of this sudden awakening of people, attention has focused not just on the abuses but also on entire systems of power, racism, and oppression.

Floyd’s killing triggered something around the world which had a deep impact on everyone. People came on the streets, burnt stores, and even marched inside the white house. What it has emphasized is that even as American influence has declined, the mythology associated with American exceptionalism has faded, and events in the United States continue to build the course of events around the world. It seems like American citizens now don’t have any hopes from their government and democracy. 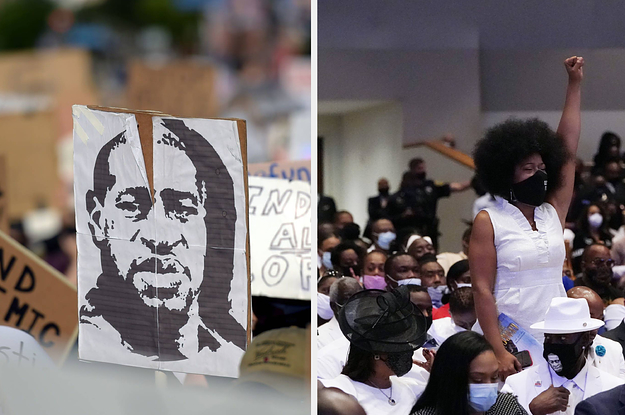 Impact around the world

Australia protest over Floyd is connected with concern about persistent oppression of the continent’s indigenous communities. French protests overlap with anger over police violence targeting brown people in the rough suburbs of France’s big cities. Protestors came out on the streets in Germany as they complained both Floyd’s killing and the racism that is there in German society.

What has made the mass protests surprising is that they came out on the road during the COVID-19 outbreak, when much of the world seemed quarantined at home, streaming television shows, and staying glued to their devices rather than moving out into the streets in pursuit of change.

Floyd’s murder has left a huge impact on people around the world. It seems almost as if people are revolving from a kind of secondary post-traumatic stress disorder.

How did George Floyd die?

Floyd, a 46-year-old, died May 25 after a white police officer, Derek Chauvin, put his knee on Floyd’s neck for several minutes as he lay handcuffed on the pavement, gasping that he couldn’t breathe. Chauvin has been charged with murder, and he and the others could get up to 40 years in prison.

What is ‘Black Lives Matter’?

#BlackLivesMatter was founded in 2013 in response to the acquittal of Trayvon Martin’s murderer. Black Lives Matter Foundation, Inc is a global organization in the US, UK, and Canada, whose mission is to eliminate white supremacy and build local power to intervene in violence inflicted on Black communities by the state and vigilantes.

What is racial discrimination?

Racial discrimination is any discrimination against individuals based on their skin colour or racial or ethnic origin. Individuals can discriminate by refusing to do business with, socialize with, or share resources with people of a certain group. 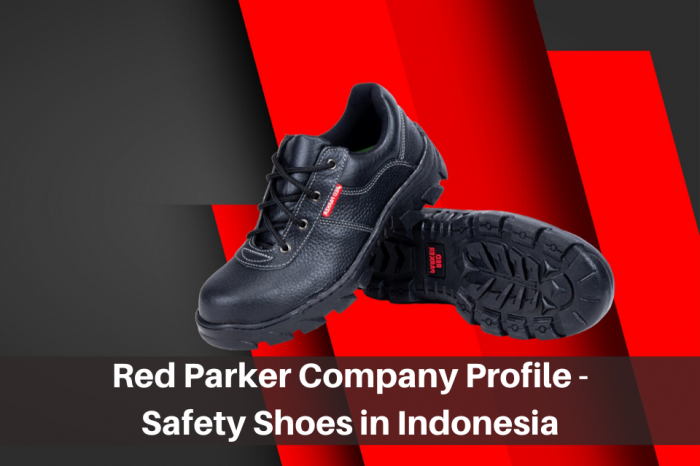 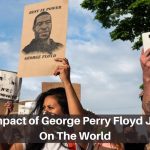 Impact of George Perry Floyd Jr. On The World