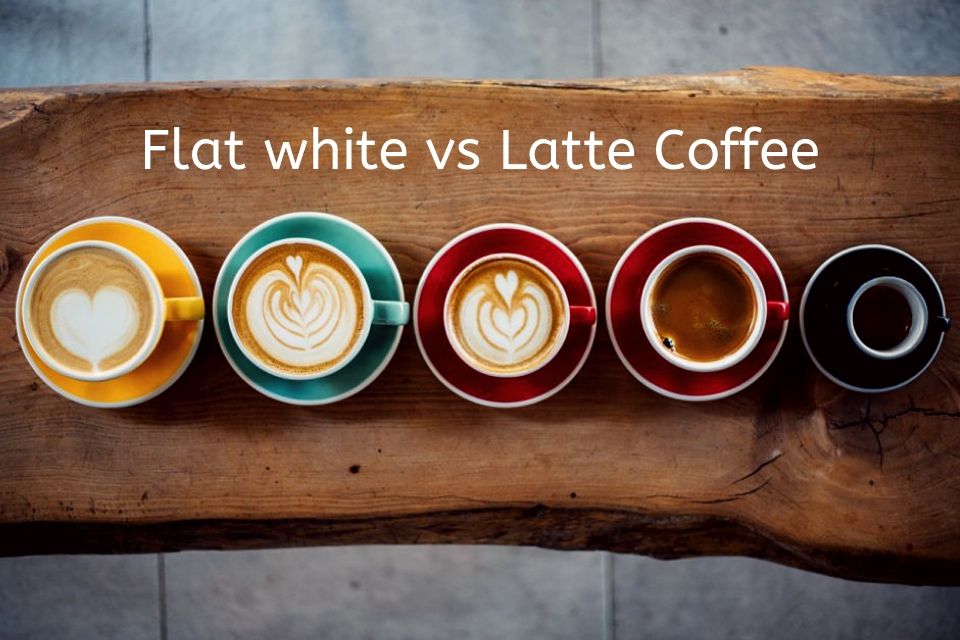 A lot of things can fill the void in your life; coffee is the best of them.

Whether you are a COFFEEHOLIC or a new coffee brewer, Latte and Flat white coffee are two easily confusing drinks. But, we are here to sort things out for you. Some people believe that flat white is just a small latte, but we will prove it otherwise.

Read on for the milkiest head-to-head difference between flat white and latte.

Both Latte and flat white are creamy espresso-based drinks. Either can be served with double or single shots, though. The double shot balances the creaminess of milk mixed into these drinks.

Thinking about preparing these drinks at home? You only need two things:

To discriminate the drinks, some brewers use single or double shots of Ristretto (short shot of espresso made with ground coffee) in their drink instead. Ristretto adds the same amount of espresso using half the amount of water, therefore packs a distinct punch of taste.

Below is a quick rundown on the major aspects on which we will differentiate the two mind-blowing drinks: 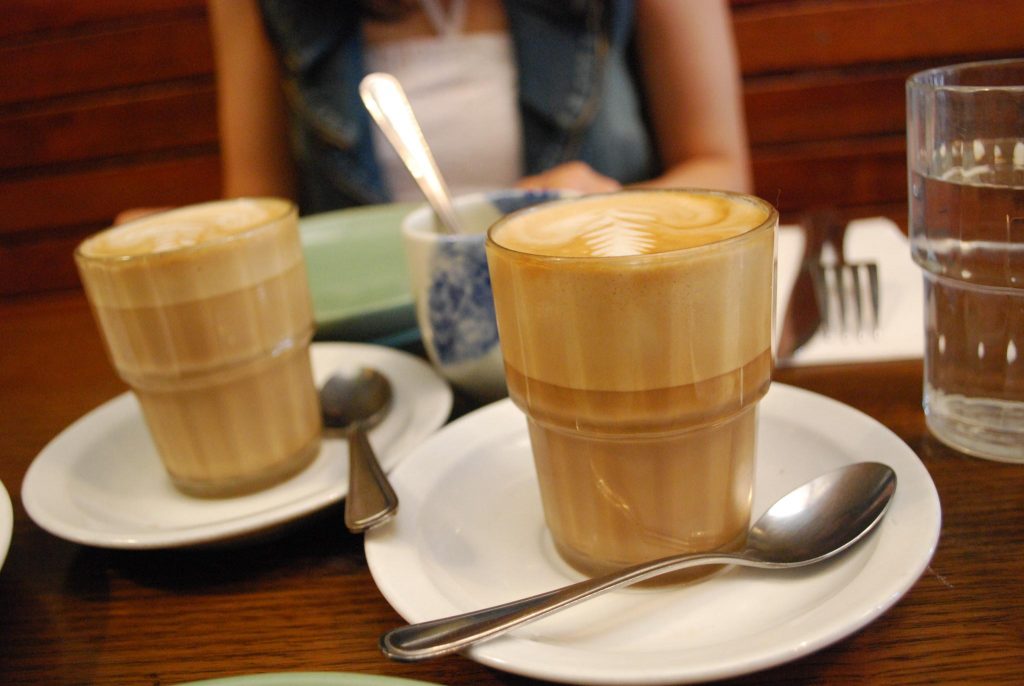 Did you know most of the people had zero ideas about flat white coffee before Starbucks started serving it? But some people believe that the Kiwis and Aussies claim to the drink, saying their own countrywide came up with the idea first.

However, sources say that it was a New Zealander – Derek Townsend – who discovered white flat first.

A Latte was originated in Italy. In Northern Europe, the term café au lait has been used traditionally for the amalgamation of espresso and milk.

It’s been said that latte was first used in English in 1867 by William Dean Howells in his essay – Italian Journeys. The trend then started in Northern Europe in the early 1980s and people around the world are still enjoying this divine drink to soothe their senses.

Who knows what’s true what’s not, but whoever invented this creamy drink has changed our way of considering coffee just as a beverage.

Instead of discovering its history and evolution, let’s dig down deeper into the difference.

The first difference we all can see is the size. A Latte comes in around 240 ml – whereas a Flat white is around 160 ml (however the size may contrast from country to country, but this is the general rule of thumb). However, white flats are slightly smaller than the latte, but not quite as small as shots.

After all, they are fine shots of espresso blended with milk.

An excellent Punch of Strength

Eight out of ten people drink coffee to get a complete boost of energy. Flat whites are stronger than Latte as they have less milk for an equal amount of coffee. So undoubtedly, flat whites fuel up your brain with greater flavor and stronger notes than a latte.

Because it’s all about Milk…

When we get down to the nitty-gritty; the meat of the matter; Flat White is topped by a thin ‘flat’ (hence named) layer of steamed milk & nothing else. On the other hand, we have a Latte, which truly is served with steamed milk with an additional layer of foamed milk (around 5mm) setting on top.

No! The fact isn’t as shallow as it seems. The steamed milk in Flat white is technically referred to as ‘microfoam’ and it effectively means that the milk has a velvety texture and satiny glossy finish.

A latte is foamier with thick foam on the top – whereas flat white is nothing but smoother drink.

We’ve talked about the size, strength, milk portion, but we haven’t discussed the essential aspect – TASTE – yet. As we know both drinks are prepared using different approaches; hence, the taste would be varied as well.

The result? Latte is a coffee diluted with milk – more of milk actually. Flat white is creamier and smoother espresso shot.

Lattes are perfectly enjoyed and typically served in a glass, while flat whites are served in smaller cups.

Cappuccinos, Lattes, and flat whites, they all have a certain amount of coffee froth that rises to the top when milk is poured in a cup. The orangey layer you find at the top of your cup is milk froth. 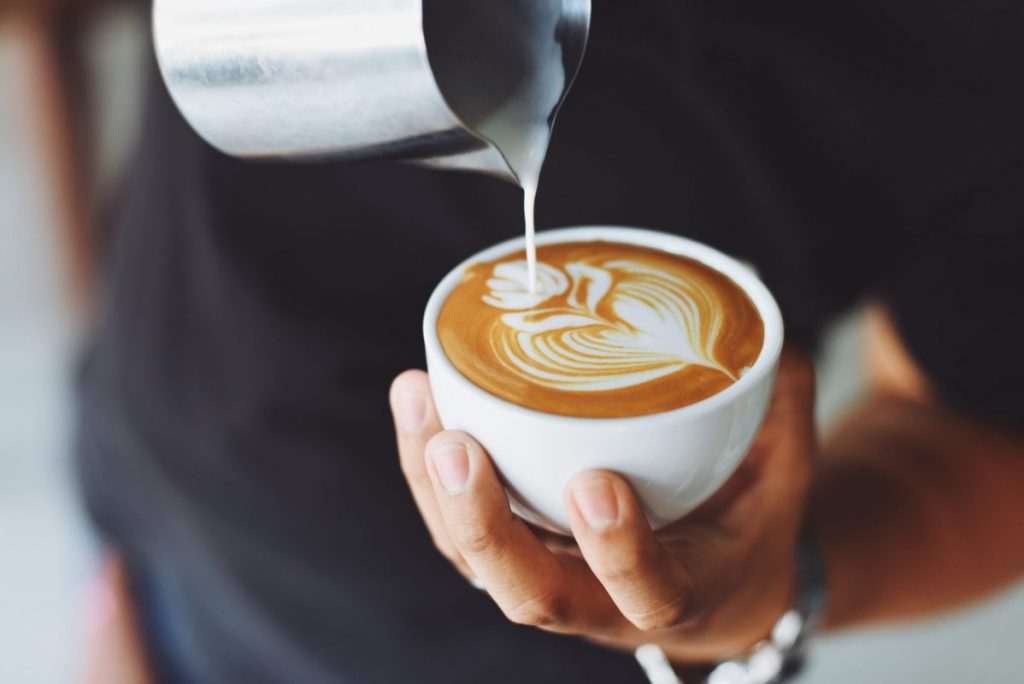 You know a flat white is wonderful when a rich mixture of espresso and milk will be there in your cup.

‘Which one contains more calories?’ is the question that every fitness freak has. We will reveal the secret today.

As it’s clear, you can enjoy your favorite cup of coffee without worrying about calories if it has skim milk. But, once the full cream milk is added, calorie count starts ticking up. Still, piccolo latte contains fewer calories than flat white in both cases.

Similarities between the Two

Apart from all these seven differences, there still are some matches that we all can agree to.

Which one is for you?

Those who prefer the mild coffee flavor, but with the same amount of coffee, Latte could be a big ‘YES.’

And, those who are looking for a cup of coffee that holds more of coffee punch with a luxurious creamy mouthfeel, Flat White could be the soul drink. The combination of double ristretto shot and whole milk sweetens the drink naturally. So if you have a sweet tooth, Flat white’s worth a try.

How to make them?

Of course, you would want to have these heart whelming drinks at your home whenever you want. All you need is the best coffee machines and some authentic ingredients. So for that reason, we represent you the quick recipe: 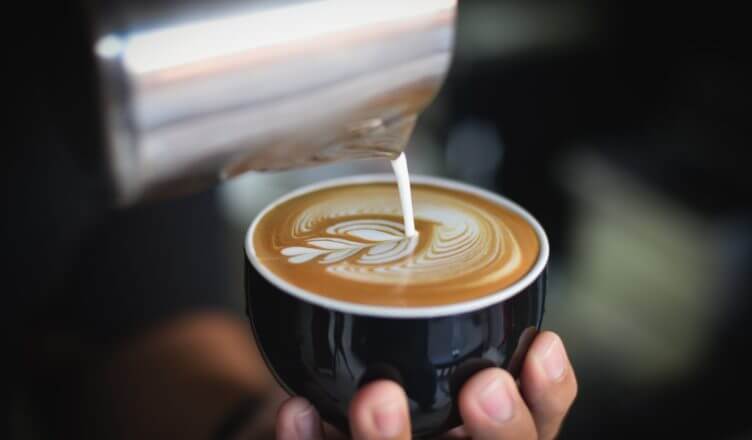 First, pour milk in a cup, purge the steam wand, and position steam wand’s tip right below the surface of the milk at 15o angle. For full pressure, turn on the steamer.

Stretch the milk as much as you can by playing with its surface with the help of the steam wand. Now you will notice that the milk volume has gradually started increasing. When milk volume increases about 2/3, submerge the steam wand tip below the surface.

Hold the jug at an angle that creates fuming spin, mixing in the air bubbles. Ensure that your hand is on the side of the pitcher and when it becomes too hot to handle, you are done.

Purge and wipe the steam wand with a cloth. Now easy swirl and knock the pitcher to dislodge any big bubbles, once or twice. When the texture is glossy, pour the milk, hold the jug closer to the surface and pour confidently.

Your Flat White is all ready to be gulped down.

Gather all the ingredients, pull your espresso shots in a cup and add flavored syrup, if using. Retain the microbubbles on the top of steamed milk, and dispense the bottom 2/3rd of the steamed milk. Cover the top with remaining bubbles and add some latte art, if you’d like.

A latte and flat white are the smallish drinks consisting of espresso and steamed milk. Perhaps, you could use the quantity as required to change their taste and texture.

So which one do you enjoy the most?

Is there any specific type of milk to use for making these coffees?

Yes! Some kind of milk is meant to enhance the coffee flavor and others will simply detract from it.  For better results, always use milk that has 3.5gm fat per 100ml.

What exactly is an espresso?

Espresso is a term used for a single coffee shot. It is made when hot water is enforced, under the pressure, through the coffee to extract its oils.

How long does the fresh coffee last?

Raw coffee can last up to a year (if stored in ambient temperature). Roasted coffee doesn’t last long and gives outstanding flavor after four weeks of roasting. 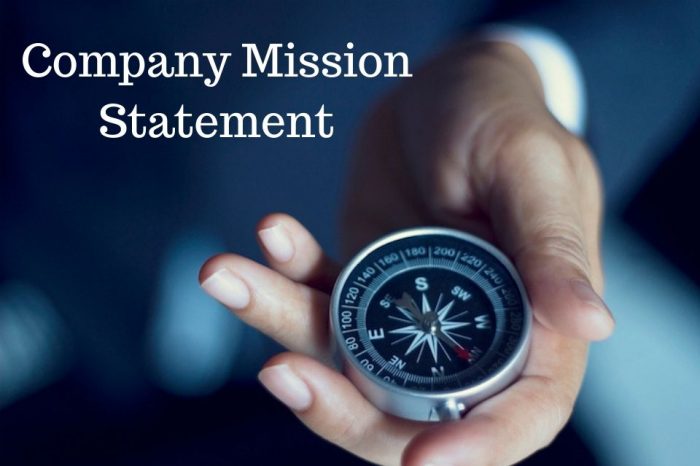 What Is a Company Mission Statement and Why Is It Important? How to write a mission statement? 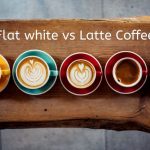