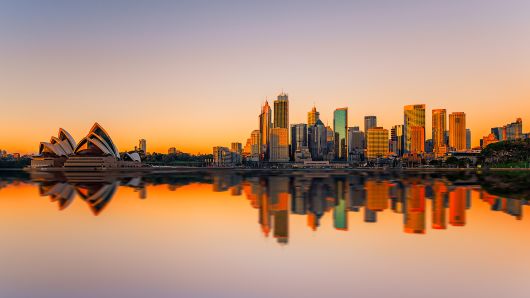 The Australian economy for 2019 could prove particularly difficult for the island, especially given the fact that the country is very strongly linked to China’s economy, whose forecasts are negative. Despite this, there are some positive aspects to consider, first of all the fact that it seems another stable year for interest rates, a small reassurance for a 2019 to be lived.

First, Australia will face two elections early this year: the first in the most populous state of New South Wales in March, the second probably the federal election in May. The elections are famous for making currencies move unpredictably, so pay attention to the movement of the Australian dollar. It is said that Prime Minister Scott Morrison could call the national vote before the state elections, despite opinion polls indicating a Coalition electoral disaster. In any case, there will be a lot of scare among political parties during the federal campaign, and this could create instability.

The data of recent weeks show that household spending is down and more and more people have to take two accounts to make ends meet. The federal government and the Reserve Bank of Australia continue to say that wage growth will increase over time, as unemployment is falling. Every year, wages are up 2.3% on average, above inflation, but still remain close to the minimums of two decades. For the financial year 2019/2020, a 3% wage growth is expected, which will affect the cost of living in Australia . 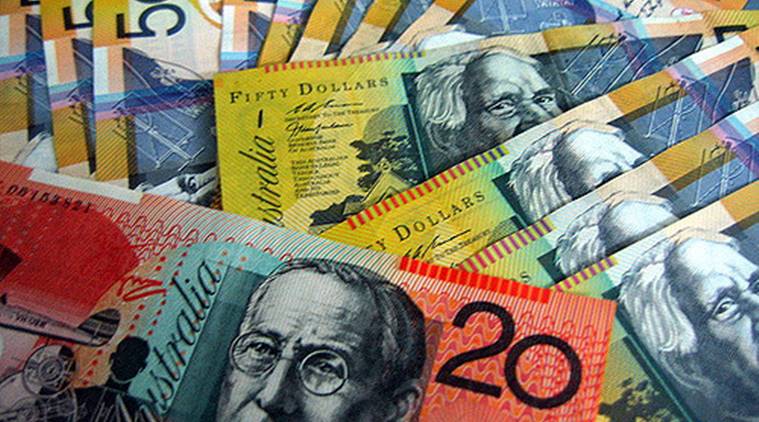 Although the government boasts of having created over 1.1 million jobs since the coalition came to power in 2013, the outlook is extremely cautious. While the latest unemployment rate has risen to 5.1%, the Treasury expects it to return to 5% by 2019 (this would have been the lowest value for six years). The forecasts, from this point of view, are positive, with the Reserve Bank of Australia forecasting a further fall in the unemployment rate in Australia up to 4.75%.

Buying a home in Australia is becoming increasingly expensive , especially in big cities like Sydney and Melbourne.
The International Monetary Fund, in its annual assessment, said house prices over the past 10 years have risen by 70% nationally, with Sydney and Melbourne above average (+ 100% and + 90% respectively). In recent months there have been slight drops, but they are still too low to make sustainable home buying for most people. It is also for this reason that “house sharing” services such as Housers are becoming increasingly popular, allowing them to buy a home share in Australia for investment purposes. Invest in homes in Australia.

The international events always deserve attention, in particular a possible escalation of the trade war between the United States and China , which will not be in anyone’s interest, particularly for a commercial country like Australia. With the president of the United States Donald Trump at the helm of the country, it cannot be said how the situation between the USA and China will end. At the same time, the United Kingdom should formally leave the European Union in March, but so far no Brexit agreement has been reached , and even here there is no certainty as to how it will end.

The Reserve Bank of Australia is unlikely to follow the US Federal Reserve about raising interest rates. The minutes of the central bank’s board of directors reaffirmed that there is always the goal of raising rates, but it is still too early for this to happen. Should invest in Australia in 2019? The forecasts for the Australian economy are not as simple as we have understood. In itself, the country should continue to grow and unemployment to fall, which is positive, but the international contingencies (remember, China first of all) could play a bad trick on the island. For those wishing to invest in Australia in 2019 , the advice is to carefully study the economic forecasts and to stay updated with the latest news coming from the country, before making any decision. 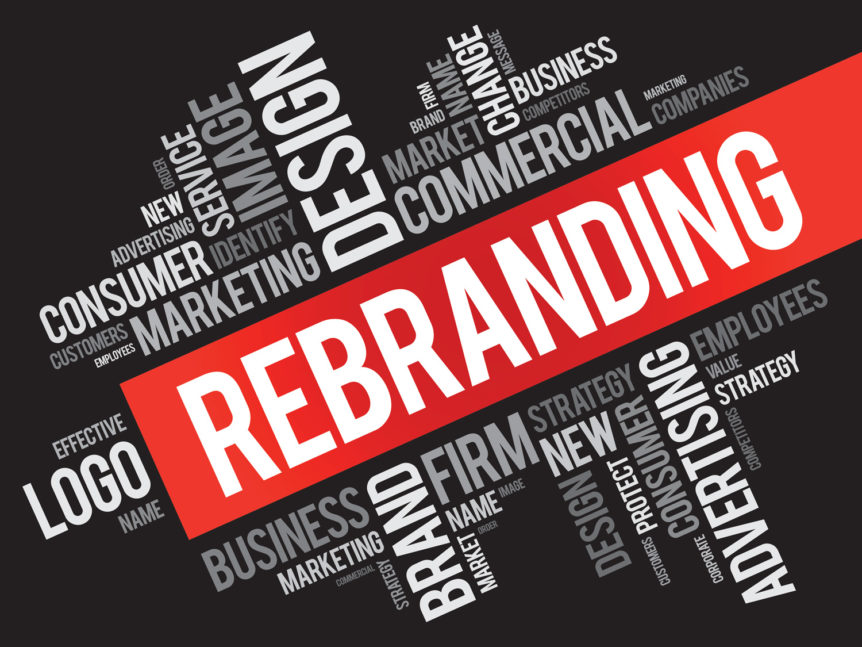 6 Reasons To Rebrand Your Business 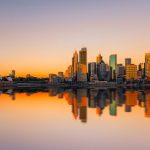