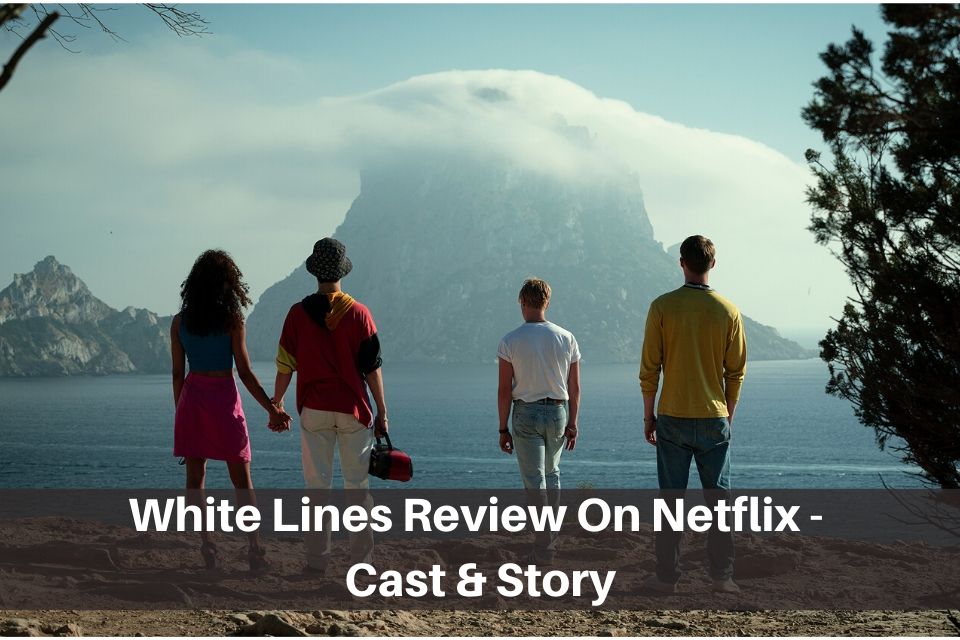 From the makers of the most popular Netflix show “Money Heist”, a new Netflix series came out this May – White Lines. The series is about a decade-spanning murder mystery nestled into the drugs, parties, and downright debauchery of Ibiza nightlife, and more. The show is set between the splendour and free-spiritedness of one of Spain’s most gorgeous islands and the simplicity of Manchester. It’s a story about Zoe Walker (Laura Haddock), a woman who must identify the body of her brother Axel (Tom Rhys Harries) after his disappearance in Ibiza nearly 20 years ago. The authorities tell her that according to the Spanish law any further investigation wouldn’t lead to an arrest due to the amount of time that has passed, Zoe takes matters into her own hands and decide to visit Ibiza to solve the long-abandoned mystery of her brother’s death.

Apart from her quest to find her brother’s killer, Zoe struggles with her identity and becomes romantically involved with another character named Boxer (Nuno Lopes), a club bouncer and the head of security for Andreu Calafat (Pedro Casablanca). He is also suspected to kill Axel because his motives are a bit hazy throughout the season. However, his development as a self-aware and calculated middle-aged bouncer is one of the show’s highlights.

What to expect from the series?

You might need a lot of patience to sit through to get towards the end. The more that viewers see of Axel, the more it becomes clear that he was a reckless person, so the urgency to know what happened to him keeps bubbling by the conclusion of the season. Once the killer reveals themselves, most of the characters just go away from the plot. 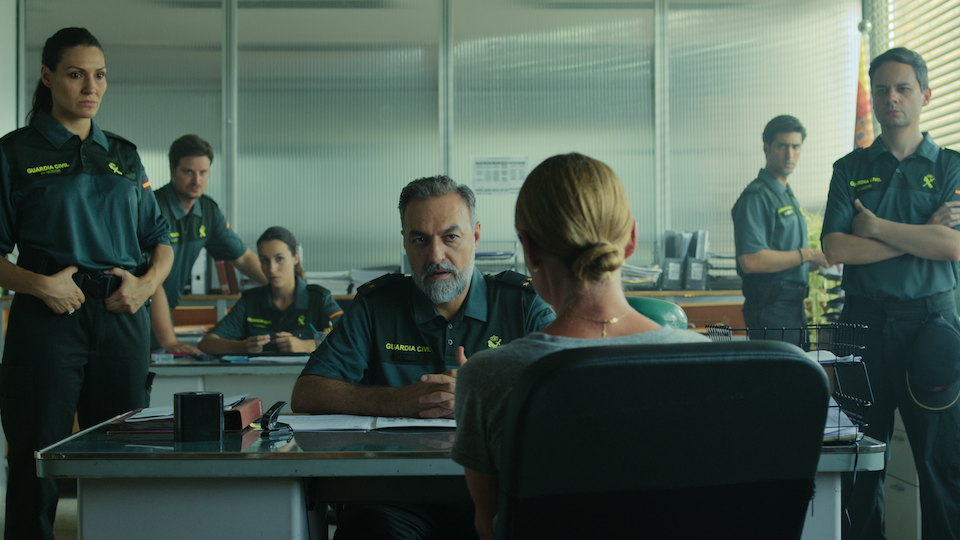 The ending of the show is utterly anticlimactic, making Axel’s mystery feel prolonged and unimportant. White Lines had such a great plot to make a great show, but it didn’t turn out that well. Show’s shining achievements are its complex narratives and great character development, and the stylistic depictions of nudity and drug use contribute to its theme. With unresolved plot and new conflicts rising up in the season’s finale, there’s still hope for a better season 2. White Lines is a beach-read that you can watch, and escape to if a periodically amusing thriller in Ibiza sounds like a strong antidote for a long weekend.

Totalling at 10 hour-long episodes, Netflix’s White Lines is a great weekend binge that will keep you stick to your streaming device. If you can look past its cardinal sin, revealing its hand too late and too lacklustre, you’re sold for fun and an aesthetically pleasing tale about love and confronting the past set against the rowdiness of Ibiza nightlife.

Will there be a season 2 of white lines?

After the shocking final episode of White Lines, fans have been left demanding for the second season of the show. There is currently no official news on a second season. As White Lines has proved so popular, there might be a chance that the streaming service will renew it for a second series.

Where was Axel’s birthday party filmed?

What are all the filing locations in White Lines?
Post Views: 689
0
Shares
- Advertisement - 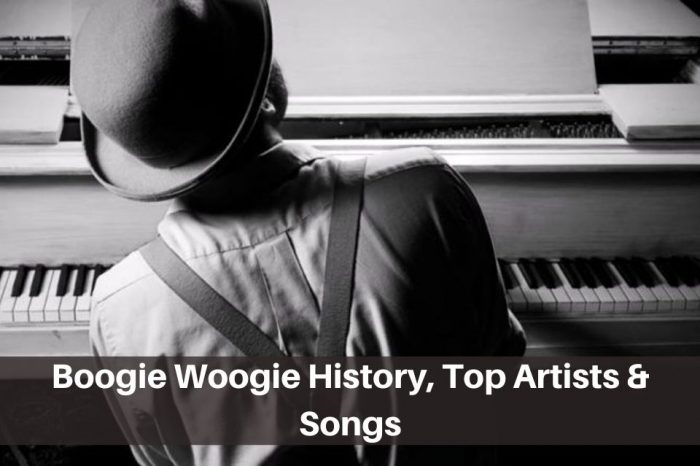 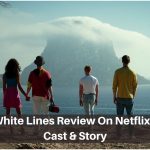