April 20, 2021
What is the Unification Church Marriage? Rituals & Mass Weddings - The Daqian Times

What is the Unification Church Marriage? Rituals & Mass Weddings 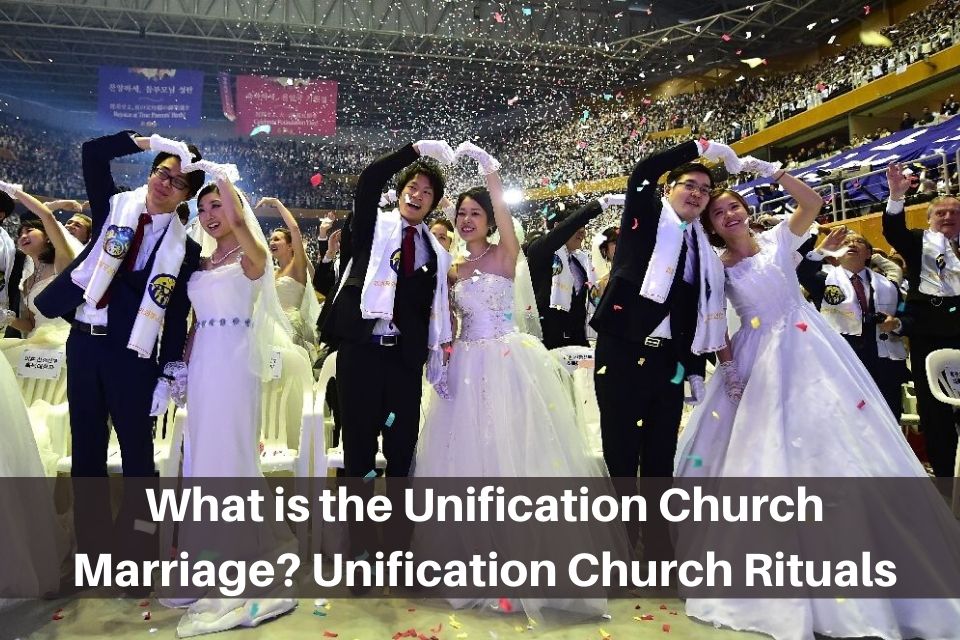 The Unification Church is a religious movement founded by Reverend Sun Myung Moon in 1954 in South Korea. This religious movement is originally known as “The Holy Spirit Association for the Unification of World Christianity”. In 1990, the religious sect shifted into a collection of independent organizations associated with the “Unification movement.” Since the beginning, the movement has attracted hundreds of thousands of men and women in more than 100 countries, mostly in Korea, Japan, and other East Asian nations. The church is known for its mass weddings and teaches a unique Christian theology.

Here’s how you can contact the Unification Church officials: 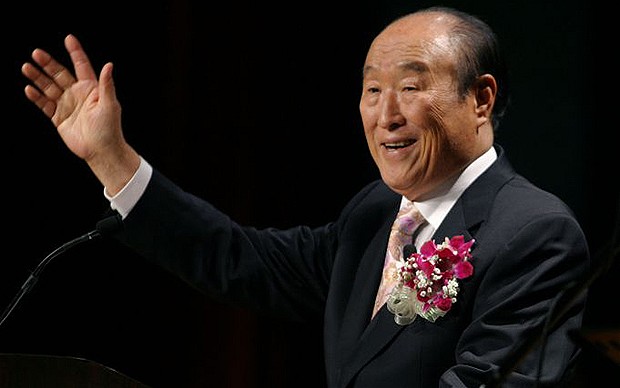 Sun Myung Moon was born in 1920 in North Korea. When Moon was a child, his family converted into Christianity and joined the Presbyterian Church. As a teenager, Moon studied the Bible and taught at Sunday school. When Moon was 16 years old, he had a vision in which Jesus appeared and told him to finish the task of establishing God’s kingdom on Earth and bring peace to the world. After this incident, he began preaching his new religious message; and was arrested by the Communist North Korean government on charges of spying for South Korea. As a result, Moon was punished with a five-year prison sentence in a labour camp in North Korea.

Near the end of the Korean War, Moon fled to South Korea, where he founded his church and began to articulate his doctrinal views. This gave birth to a religion based on marriage and family values that included a mix of Confucian and Christian beliefs. Three years after creating his church, Moon published his book “Exposition of the Divine Principle”, a reinterpretation of the Bible that his followers use as holy scripture.

The period of Criticism and Growth

The church spread the West in the late 1950s and was identified as a “cult” in by the end of 1970s.  Many parents their children joining the group because it often damaged their careers and family ties. They even sought the help of deprogrammers and filed civil lawsuits against Sun Myung Moon. Moon was convicted of tax evasion in 1982 after the controversy surrounded the church.

Having survived the period of strong criticism, the Unification Church rose in the 1990s with an expansive international program. The church has members in more than 100 countries, though exact membership numbers are difficult to estimate. The influence of unification church is extended by a variety of organizations that represent Moon’s ideals, like the Professor’s World Peace Academy and the International Conference on the Unity of the Sciences. On the 40th anniversary (1994) of the establishment of the Unification Church, Moon announced the creation of the International Federation for World Peace. 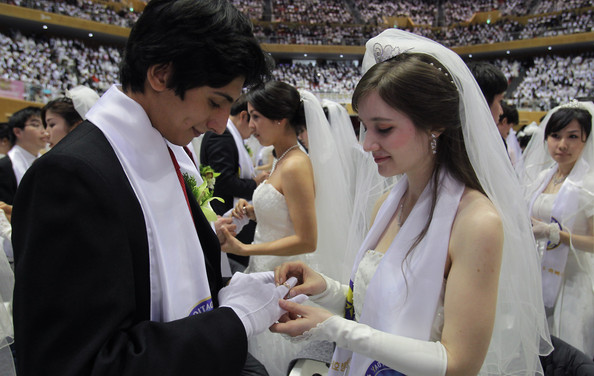 What are the Unification Church mass weddings?

Moon’s emphasis on marriage is the reason for his infamous mass weddings. The “Holy Marriage Blessing Ceremony” is a very important ritual by which couples are “removed from the lineage of sinful humanity and engrafted into God’s sinless lineage.” Some of the couples who come to the church to get the blessings are already married, though many are arranged marriages because Moon declined the idea of romantic love. Marriage in the Unification Church is almost the same as marriage in any other church or every other religion or culture. A man and a woman devote their relationship to God and live together. They love each other, have sexual associations only with each other, and they raise their children to love God and to not from sexual relations until marriage.

Unificationism includes the practice of mass public wedding ceremonies. The first of these was held on July 1, 1982, when Moon married over 2000 couples at one time at Madison Square Garden, New York City. In 1988 6,516 couples from 83 countries were married in a church-owned location near Seoul, South Korea. In August 1992, Moon presided over a mass wedding of 3,000 couples in Seoul Korea, while in 1995 more than 720,000 people were married via satellite at 545 sites in over 100 countries. Regarding such, Moon stated that neither religious leader nor the president of any nation can accomplish such a coup. 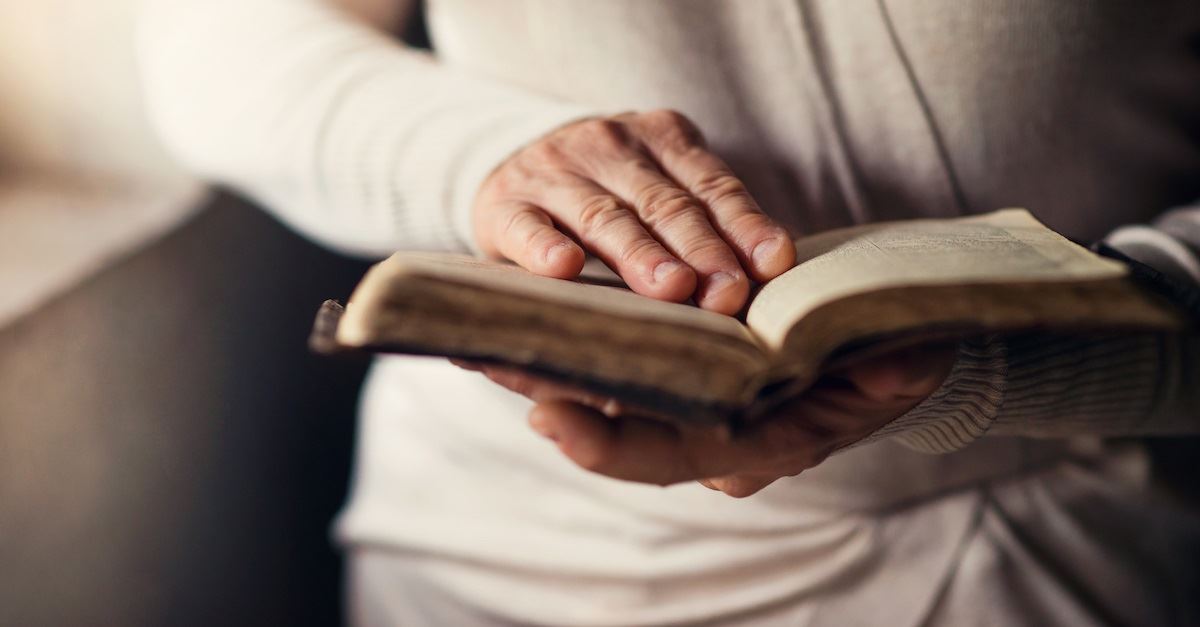 Sun Myung Moon’s theology is influenced by a variety of sources. From a very young age, Moon has seen a blend of traditional Korean religions in his house Confucianism, Buddhism and folk shamanism before choosing to convert to the Presbyterian faith. Moon was influenced by “Paik Moon Kim, a self-proclaimed messiah” during his early phase of believe. Read more about the Unification Church beliefs.

In Unification theology, according to the concept of polarity, God is both male and female and is based on searching for the characteristics which are common to all entities in his creation. The purpose of this creation is to perfect relationships of love between God and human being and to have power over creation, which establishes a tri-fold process called the Three Blessings.

In seeking the re-establishment of God’s plan and establishing the Kingdom of Heaven on Earth, Moon’s theology directed that protection conditions be met and that someone would restore the Foundation of Faith and the Foundation of Substance. Perfection should be achieved having an ideal marriage, raising sinless children, and then spreading this perfection till the kingdom comes.

Conclusion – After the death of Moon

What is a Moonie Person?

How does the Unification Movement fund its activities?

There are two major sources of funds for Unification Movement – Donations from members and donations from businesses Reverend Moon has started, including fishing, health foods and shipbuilding.

How many children and grandchildren do Mr and Mrs Moon has?

Mr and Mrs Moon have fourteen children and thirty-seven grandchildren (and counting). 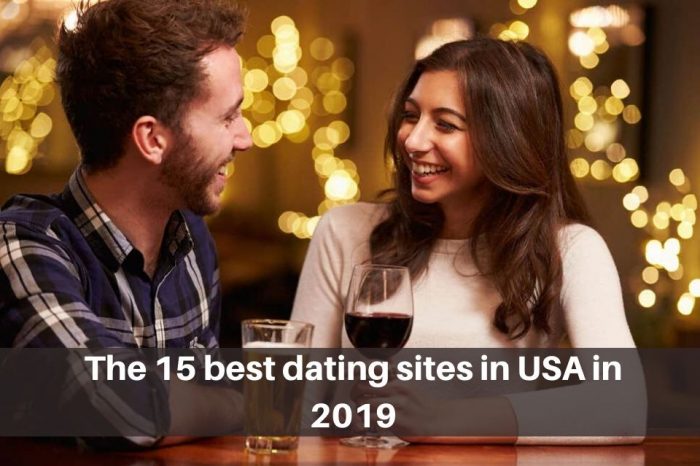 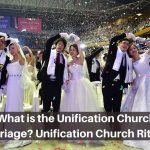 What is the Unification Church Marriage? Rituals & Mass Weddings