China invests $ 280 billion in science in 2017. This information is provided by NBS – National Bureau of Statistics of the People’s Republic of China (PRC)

China continues to hold the second place in the world , after the United States , by Investing in Science, Technology and Innovation. At the end of 2017 , It became known that the PRC for the first time outranked the U.S. in terms of the number of supercomputers used in scientific research (genetics , nuclear power engineering ). In total , there are 500 machines in the world, 202 of them are in China. In May of 2017, Chinese scientists created the world’s first quantum computer . By its parameters , far superior to standart computers. These occasion created the foundation for the introduction (to  quantum computing . Quantum computers far exceed the classical power . Similar technologies are created by IBM , Google ,scientists of the whole world work on it. The work of such computers can be compared with the simultaneous reading of all books in the library – where as ordinary computers are reading books one by one. We are sure, that these scientific discovery, brought humans to a new plateau of civilization and progress.

President of the People’s Republic of China, Xi Jinping, met Donald Tramp in Beijing. After several official events, the leaders of the countries signed agreements more than 250 billion US dollars. The main areas of cooperation under these agreements are: energy and engineering. It is also mentioned, that the Chinese Petrochemical Corporation, one of the largest Chinese state-owned companies, will develop natural gas fields in Alaska. Confidence relations, between the leaders and the two countries were established during the visit of Xi to Florida – where he visited Trump’s villa. It also became clear, that the relationship between China and the United States is moving into the plane of cooperation, not competition.

On July 1, 1997, Great Britain officially transferred Hong Kong under the jurisdiction of China. Hong Kong – one of the three world financial centers. In 1842, Hong Kong was captured by Great Britain and became its colony in accordance with the Treaty of Nanking. Subsequently, Britain continued to expand its holdings in the region – in 1898, it was rented for a period of 99 years, and so called “New Territories”, due to which the territory of Hong Kong increased almost 10 times. Under the control of the British, Hong Kong became a strong hold of democracy and free-thinking. The inhabitants of the colony were officially considered as citizens of the British crown and had the appropriate rights unthinkable for other Asian countries in those days. The status of the Hong Kong Special Administrative Region was established in 1997 for a period of 50 years. At the expiration of these fifty years – in 2047 – Hong Kong will finally become part of China and will be governed by the laws of the PRC. (172)

In the first half of 2017, the first Chinese cargo spacecraft Tianzhou-1 will be launched from the Wenchang cosmodrome. “Tianzhou-1” is a completely new Chinese aircraft, mainly intended for delivery of consumables, fuel, maintenance equipment, instrumentation, etc., and is also responsible for the disposal of some wastes from the space station. By that time, Tianzhou-1 in orbit will dock with the Tiangung-2 space laboratory, thus making a breakthrough in key technologies for cargo transportation and supply, by 2020 it is planned to complete the construction of the space station and put it into operation.

In China, after the earthquake collapsed hotel with two thousand guests

BEIJING, Aug 8. The hotel, which was about two thousand people, partially collapsed after the earthquake in the Chinese province of Sichuan, 500 people were evacuated by local firefighters. The lobby of the hotel “Tiantan” in the area of ​​Jiuzhaigou National Park collapsed after strong jolts. Firefighters and rescuers withdrew part of the guests to the parking lot.Seven people dead and 164 injured, 24,000 houses destroyedAn earthquake of magnitude 6.5 occurred at 21:19 local time in Jiuzhaigou County in the Ngawa Tibet-Qiang Autonomous Region of Sichuan Province. 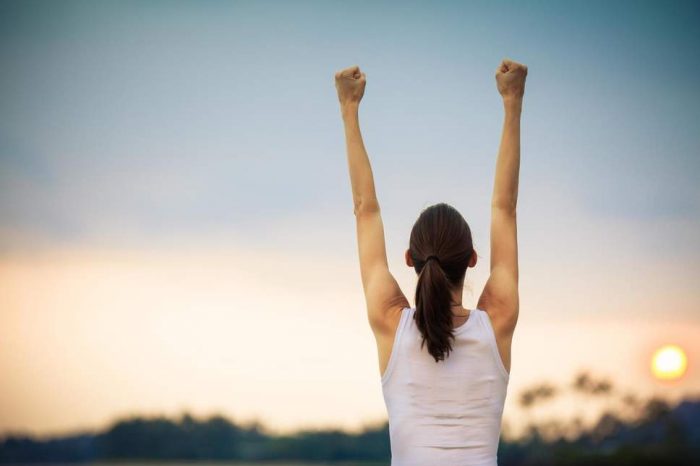 How to become a life coach for businesses ? 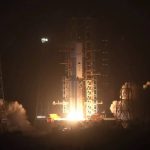