May 28, 2022
What is the Salvation Army? Donation + Contact Information in US, UK & Australia - The Daqian Times

What is the Salvation Army? Donation + Contact Information in US, UK & Australia 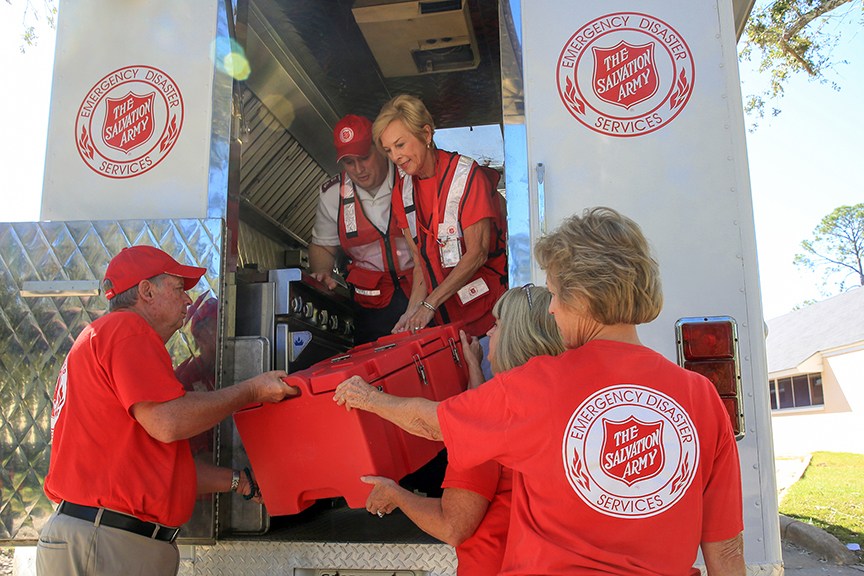 With over 1.7 million members worldwide, the Salvation Army is an independent organization and a Protestant Christian church founded with the objective of doing charity works. It is also termed as an international program which is a crucial part of the evangelical universal Christian church movement. The Salvation Army was established on the theme of the Bible, and its ministry is based on the message of the love of God. The primary aim of this movement is to spread the teachings of the Jesus Christ and to cater for the fundamental needs of the humans without any discrimination based on caste, creed, sex or place of birth.

1. What this Army Compose of?

This globally recognized Christian organization is formed by millions of officers, soldiers, and the adherents, and they all are commonly pronounced with one word “Salvationists.” Anyone who joins the Salvation Army services has to work with just one thing in mind which is to help the needy people. They are in pursuit to bring salvation to those people who are hungry, poor, and destitute. So, that the needful people of your society can meet their fundamental spiritual and physical needs to live a life of true satisfaction. At present this organization is present in around 131 nations. The Salvation Army is running charity shops and operating shelter homes for the helpless segment of the society and humanitarian works in developing nations.

Although the theory of the Salvation Army is obtained from the Methodism, this organization is distinctive in operations and practices. This organization doesn’t celebrate the Holy Communion and rite of Baptism. The doctrine of this army is typically related to the holiness churches of the Wesleyan-Arminian tradition. The Salvation Army locations around the globe are set up with the sole purpose of spreading of the Christian religion, helping the needy people of the world, continual charitable works. In a nutshell, this organization promotes the community of mankind.

2.History of the Salvation Army-

This foundation stone of this Salvation Army was laid by the Methodist circuit-preacher William Booth and Catherine his wife as the East London Christian Mission in the year 1865. And, then in the year 1878, the structure of the army was put forth. The fundamental principles of this organization were obtained from the Christian principles. General Brian Peddle is the current chief executive officer (CEO), he took oath on 3rd August 2018.

This Army is commonly renewed for its global network of the charity stores or the thrift stores. These are commonly referred to as the” Sally Ann” in the Canadian region, and “Salvos Stores” in the kangaroos. These charity shops raise funds for its various global rehabilitation programs. The Salvation Army store receives donations in the form of the toys, clothing and the housewares. The clothes are used and sold in the various second-hand markets. This army has been raising big funds from its charitable shops located throughout the world, also participate in the UK governments fundraising programs. It is claimed that the individuals joined this organization work 20 to40 hours in a week, without any compensation, pure charity works.

Many shops of the Salvation Army are also associated with the Adult Rehabilitation Centers; here men and women of different age groups make a big commitment that they will live in these centers and serve the people like their family. Although they aren’t paid for their services, they have comfortable rooms to stay; the majority of the Adult Rehabilitation Centers are men.

3.Other Activities of the Salvation Army

The Salvation Army also organizes various summer camps for children of different age groups along with adult day centers. At present, this army organization has headquarters in various parts of the world.

How Are Donations Used?

The Salvation Army makes use of all the donations from individuals around the globe for the welfare of the people. They make a commitment that every dollar they receive in the form of donation reaches the needful section of our society.

What Is the Organizational Structure?

The Salvation Army is an international Christian church organization, with its headquarters in London, United Kingdom. The army offices in different parts of the world, right from Australia to Canada report directly to the London head office.

What Government Regulations Apply on the Salvation Army?

The Salvation Army is a registered religious organization that is why it is not legally recognized as a charity. This army runs a number of social welfare programs worldwide, especially in developing countries. These include healthcare services, adult care, accommodation for homeless people, and much more. 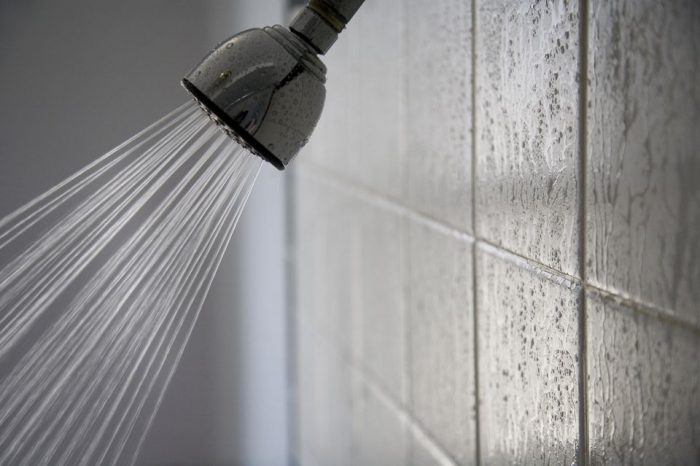 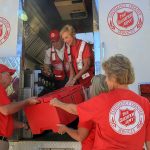 What is the Salvation Army? Donation + Contact Information in US, UK & Australia