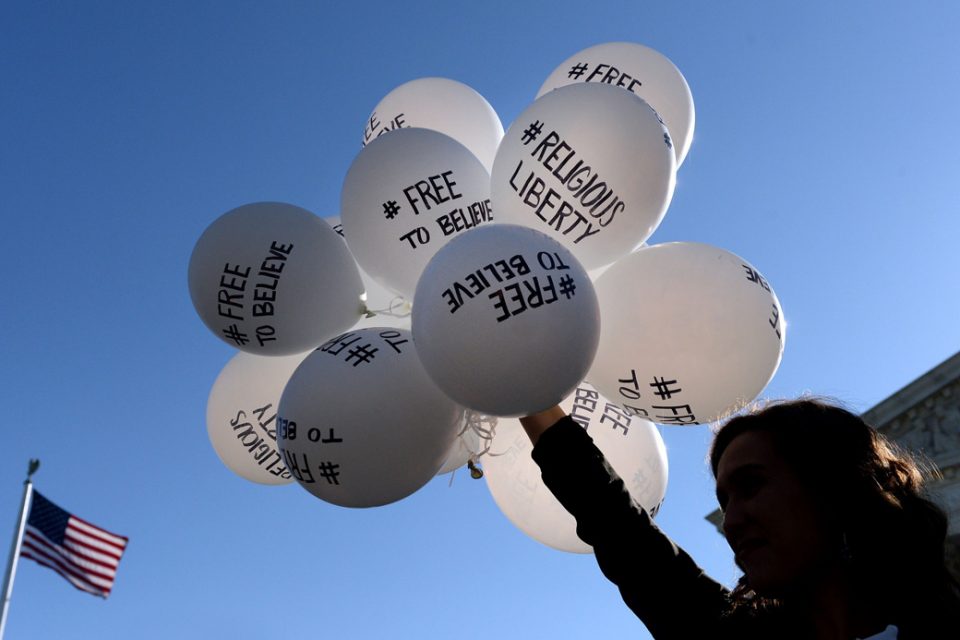 Believe or not, religion defines the personality of an individual, what his/her character is. Religion is one’s belief in supernatural powers, commonly pronounced as the God. The religion is the nucleus of the person that steers his/her life in the path of humanity, moreover, religion provides the confidence and the self-belief to follow one’s dream. Over the years, there have been on-going prime-time debates on topics related to religion, suggesting how we have become too possessive  with our religion. Plus, there are numerous myths floating in the air distributing the communal harmony of the mankind.

Typically, religion is a set of beliefs and practices laid down by usa for one generation to another. These beliefs describe the world we breathe, nature, and purpose of the universe. Here people belonging to a set of beliefs do devotional and ritual practices as per their religious norms. In a nutshell, religion put forth the moral codes those govern a human conduct in the society. The originating footprints of the religious belief are derived since the time the world began, human beings are inclined toward specific faith, something he/she believe is superior and complicated to understand. People not only adhere to their religion as a guideline to life but also leverage good things in their life via the supreme godly powers. This further has resulted into setting up of rituals and traditions those drive each faithful individual onto the right path of life satisfaction.

Now, Coming to the Million Dollar Question, What Is the Freedom of Religion?

In a Layman’s terms, the freedom of religion is one’s right to select and each any religion as per his/her liking, nobody can force a set of beliefs on you, even your family. So, you the complete freedom to have your own belief in supreme powers, and you also hold the right to obey no religion. This has been the stand of a majority of constitutions across the globe.

Freedom of religion is a principle followed both democratically and ethical followed by the mankind, it gives every individual, a community or a group of people the right or utter freedom to hold a belief in any religion. He/she can practice and peach any religious norms, without the interface of the government or any other outside power. The right to freedom of religion in most nations constitution is classified as a fundamental human right. Where, the freedom of belief is strictly different from the freedom of religion, in the former one government give us the right to have belief in an individual, group or community, but can deter you from practicing those beliefs openly in a public manner.

Freedom of Religion in the US

Freedom of Religion in Europe

In the majority of Europe, freedom of religion is guaranteed by constitutions as a fundamental right. No state can uphold the religious practices of anyone if those aren’t hurting the religious sentiments of other religions in Europe.

In the end, if you are a citizen of Europe or the United States, you have the right to carry out your religious practices, without hurting the faith of other people. You can be a Muslim, Hindu or Christian, but communal harmony is indispensable to create a world free of wars. So, apart from following your religion, obey the norms of humanity.

What Exactly Religious Freedom Is?

Religious Freedom means the constitution has given you the full right to select any religion, based on your beliefs, it can be different from the religion of the family you are born in. You can peach and practice religion of your liking, you have the complete freedom to convert into any religion, if not forced.

Which Act Governs the Religous Freedom in the United States?

Its the first amendment that gives us the complete freedom to choose and practice any religious belief, with no government interface.

I Am a Mulism, Can I Freely Celebrate Religious Activities Throughout Europe?

Yes, you can, it’s your fundamental right, presented to you by most of the constitutions throughout Europe, from Britain to Paris, you have the freedom to celebrate any Islam festival. 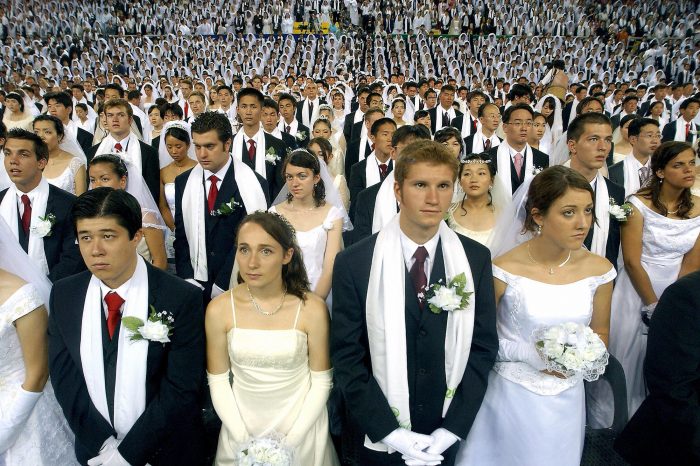 What Is the Belief of the Unification Church? 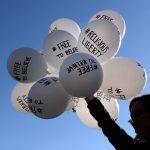