February 2, 2023
There is a lot about Brigitte Macron that people do not know - The Daqian Times

Many times people say, who is Brigitte Macron? They just consider her as the First Lady of France. But there is more to her than just that.

Who is Brigitte Macron?

Brigitte Macron is listed 4 times at the Daqian Times

Immediately people respond by saying that she is the wife of Emmanuel Macron, the President of the French Republic. But she is also a brilliant literature teacher at the elite Lycee St-Louis de Gonzague which is located in Paris.

It was in 2015 that Brigitte Macron gave up on her lucrative career. This was because she wanted to help her husband in his political career.

Another reason why this couple is looked upon with awe is that Brigitte Macron is 24 years senior to her husband. She had been his drama teacher when he was just a teenager. She was married at that time. The parents of Emmanuel Macron were not happy about this relationship due to the age difference. But this did not deter him.

Brigitte Macron has always appreciated and supported her husband. She mentions about his unique style of shaking the hand of any other Head of State. In fact, this is something that has earned him the appreciation of almost everybody. He is a person who does not get deterred by controversy. In fact, aggression tends to egg him on. She has seen how he handles adversity, as well as anger, with grace and determination.

Life has not been easy for Brigitte Macron. There is a lot of furor over this 25-year gap and people do not support her taking over the title of the First Lady of France. Brigitte Macron has mentioned that she fails to understand what this commotion is all about. But this does not deter her from performing all the duties that are assigned to her.

Brigitte Macron was widely noticed for the dress she wore at the state dinner in Elysee Palace where she welcomed the Luxembourg Royals. She wore a custom Louis Vuitton dress that reached the floor. Typically Brigitte Macron is known for wearing formal plaid dresses to the office. Hence this was a welcome change. She wowed all around her. Even earlier, she had worn a lace column dress. This was during her visit to the President House in New Delhi, India. Even this dress had been designed by Louis Vuitton. She knows how to pair her dresses with the right kind of heels. All her dresses are futuristic and add to her elegance.

Brigitte Macron is 64 years old while her husband turned 40 recently. All this has led to a lot of speculation amidst the French public. But Brigitte Macron has managed to impress all with her simple and elegant style in dressing.

She is known for her fashion sense. She was even seen occupying the first row during the Paris Fashion Week. Brigitte Macron is known to wear feminine styles that are well-tailored and suited to her body shape. She manages to look effortlessly chic all the time. In this field, Brigitte Macron has managed to win the hearts of the French public. 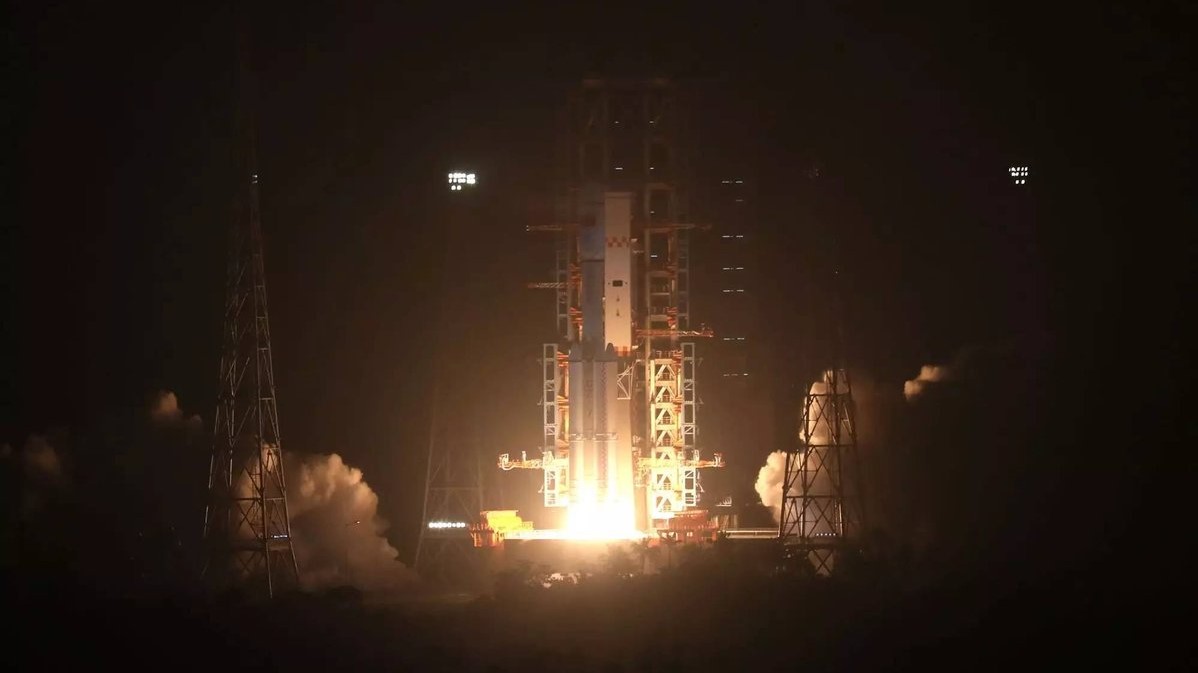 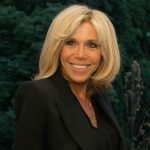