May 28, 2022
Gilets Jaunes in France Yellow Vests Movement-Origins of The Civil Organization - The Daqian Times 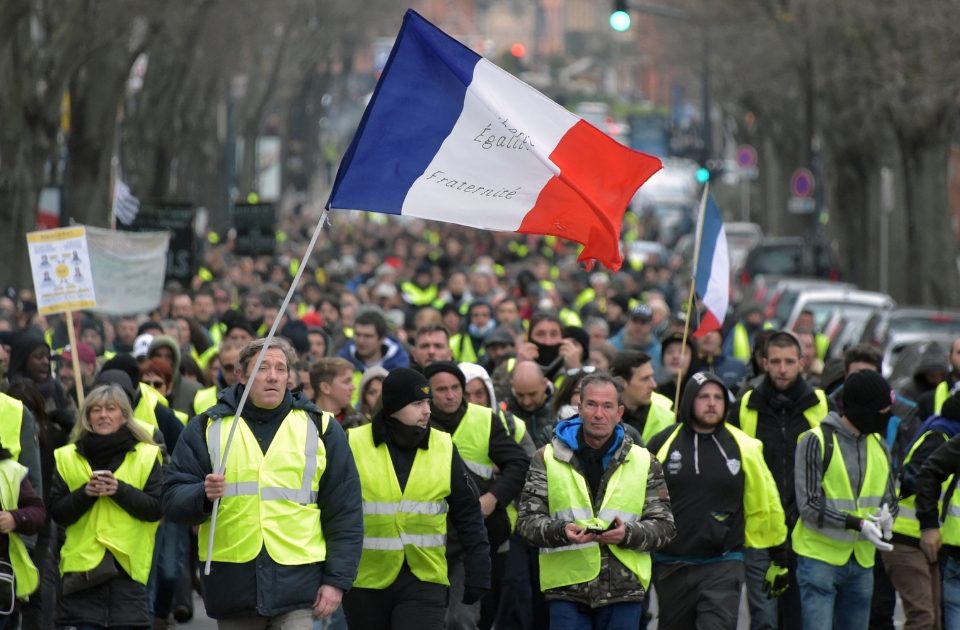 Unofficially launched on November the 17th 2018, the France Yellow Vests revolt is a termed as a revolutionary political movement for economic justice by the commoners of the country. It all started in the month of May when an online petition against the fuel taxes increased was commenced, and later by the mid of October same year this signature drive had approx 300,000 signatures. And, then in the month of November, this movement started to attract the locals in the form of mass demonstrations.

A Brief About the Yellow Vests Movement

The Yellow Vests movement in France was kindled by a plethora of reasons, starting with the soaring cost of living, the burden of French taxes, and the increasing prices of fuel in the country. This movement gained immense popularity among the working and the middle-class segments of society. The protesters wearing yellow vests making demonstrations in various parts of the country are demanding the lowering of the taxes of fuel, they are also calling the government to reintroduce the solidarity tax on wealth, the yellow vests man are also asking for the minimum wage to be revised. Furthermore, this movement is demanding the resignation of the President of France, Emmanuel Macron. So, you can say this movement also revolved around the political setup of the country. A poll done during the peak of this France Yellow Vests said the majority of the people in the streets have earlier voted against the Emmanuel Macron at the 2017 French presidential election.

The protestors took to the streets and did the blocking of the roads and the marches throughout the country. This movement has been described as the most violent since the1968 May protests. The yellow vests were chosen by the campaign starters as a symbol of protest against a 2008 government law which read the bikers have to wear the high visibility yellow vests so that they can be easily recognized on road. This is a reason why the people with this movement wear yellow jackets. Moreover, protestors in different parts of the world used yellow vests as a symbol of protest against their government.

Now, Coming to What, and Who, Are France’s “Gilets Jaunes”?

The Gilets Jaunes is the nucleolus of so many protests against the government staged since May 1968, but you probably be wondering who are the people those form the Gilets Jaunes movement. They are protestors those wear the yellow jacket in order to mark a protest against a French government law for motorcyclists. Earlier the increasing prices of fuel sparked this movement, since then its raison d’être has widened up. Additionally, the protestors on the streets aren’t impressed by the government’s decision to roll back the prices of fuel didn’t impress the people. The originating roots of this movement are over the social media platforms. The campaign was impressive in bringing together people of diverse age groups, walks of life and different segments of society, in a nutshell, everyone who is affected by the soaring cost of living in France. The member of the Gilets Jaunes group involved the unemployment section of the society, the self-employed segment, and the factory workers, and even the retired people.

What Are Their Grievances?

The Gilets Jaunes grounds were common, they belong to less populated and the rural sections of the states across the globe. The movement with time didn’t died out, instead become tremendous and the Gilets Jaunes revendications also evolved beginning with the demands of reducing the increased prices of the fuel, and then the resignation of the Emmanuel Macron, France present president. Several media reports said most of the protestors are those finding it tough to meet their monthly needs.

“Those are the French people who struggle to balance their household budget because of ‘obligatory’ expenses (rent, insurance, heating…) that keep increasing,” said by Jérôme Fourquet and Sylvain Manternach, top French analysts wrote in a recent study.

Also, these people have previous criminal records and violence with the French police.

In the end, from the above, you probably come to know everything about the Gilets Jaunes’s yellow vests movement and how it made a big progress in such a short span of time. For further information, read the various newspapers & media reports on the yellow vests movement.

What Are the Gilets Jaunes Protesting?

They are protesting against government green taxes, which will significantly increase the fuel and gasoline prices in the country. The soaring fuel prices are termed as a move by the government to reduce the fuel consumption in France.

How Much Was the Increase in Fuel Taxes?

The increase in the price of the fuel is 7 euro cents, and on the other hand 4 euro cents for the gasoline.

Why Are They Wearing Yellow Vests?

There is a law in France under which the motorcyclists are asked to wear the yellow vests in order to be highly visible on-road. So, now the protestors belonging to this movement wear the yellow jackets symbolically against that decade-long government law. 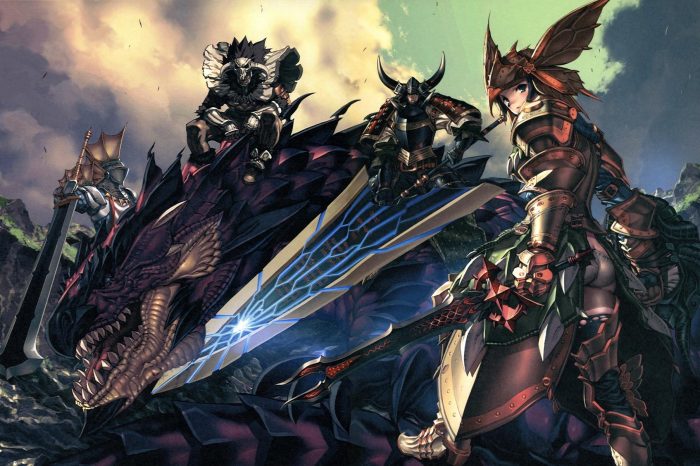 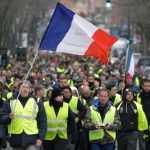