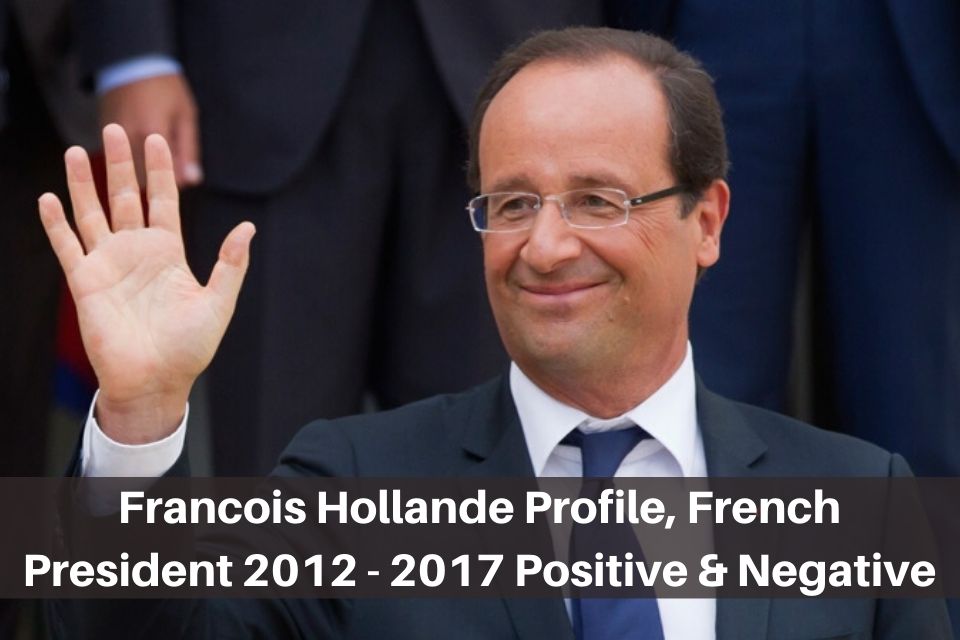 François Gérard Georges Hollande was crowned France’s first Socialist president in 17 years winning against conservative incumbent Nicolas Sarkozy in a run-off ballot on May 6, 2012. His approval ratings were already devastating, but François Hollande is now confirmed as the most unpopular president on record in France. He was never expected to become the most popular head of state in the nation’s history. But the extent to which citizen of France dislikes him has surprised even his political opponents. 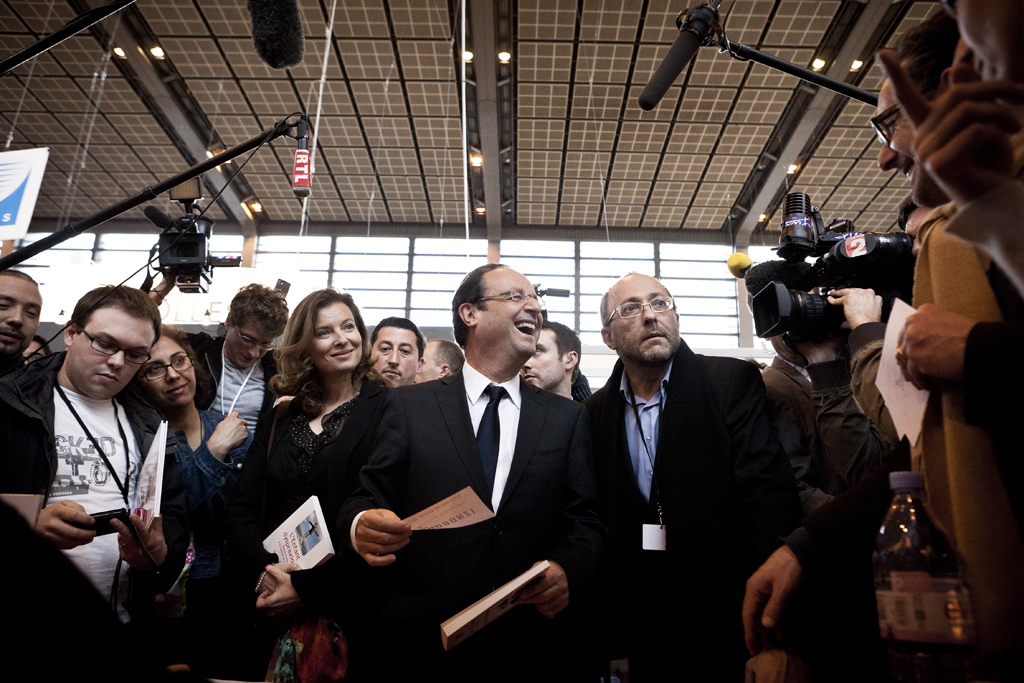 Hollande is the son of a physician in France’s northwestern Haute-Normandie region. He was educated at the elite École Nationale d’Administration, where he studied with future prime minister Dominique de Villepin and future Socialist presidential candidate Ségolène Royal, who would also become Hollande’s longtime acquaintance. In 1979, Hollande joined the Socialist Party as an economic adviser in the administration of President François Mitterrand. The following year he competed against Jacques Chirac for the parliamentary seat representing Corrèze département but was appointed special assistant on economic affairs in the Mitterrand administration. Francois Hollande next served as chief of staff for two successive government spokespersons for Prime Minister Pierre Mauroy.

Later in 1988, Hollande was elected to represent Corrèze in the National Assembly. He won the seat in 1997 and succeeded Lionel Jospin as leader of the Socialist Party after Jospin was appointed the prime minister in a cohabitation government. As party leader, Hollande was sometimes outshined by fellow Socialists such as Royal or the economist Dominique Strauss-Kahn. With time, Francois Hollande embraced this status, and he willingly accepted the nickname “Monsieur Normal” that was bestowed upon him by the media.  Moving on to April 22, 2012, Hollande topped the list in the first round of the presidential election, setting up a runoff against the Sarkozy on May 6. In that event, Hollande secured a close victory, capturing almost 52% vote, and he was inaugurated as president of France on May 15.

Francois Gérard Hollande was never expected to become the most popular head of state in the nation’s recent history. Only 4% of those surveyed in a poll released in November 2016 said they thought he was doing a good job. It is the worst score of any French president in such surveys. Hollande was criticized early in his presidency for lacking communication skills and appearing indecisive. But he declared that he was trying to make consensus-based resolutions to unite a country that has faced a growing fissure between the left and the right-wing supporter base of Marine Le Pen’s National Front. 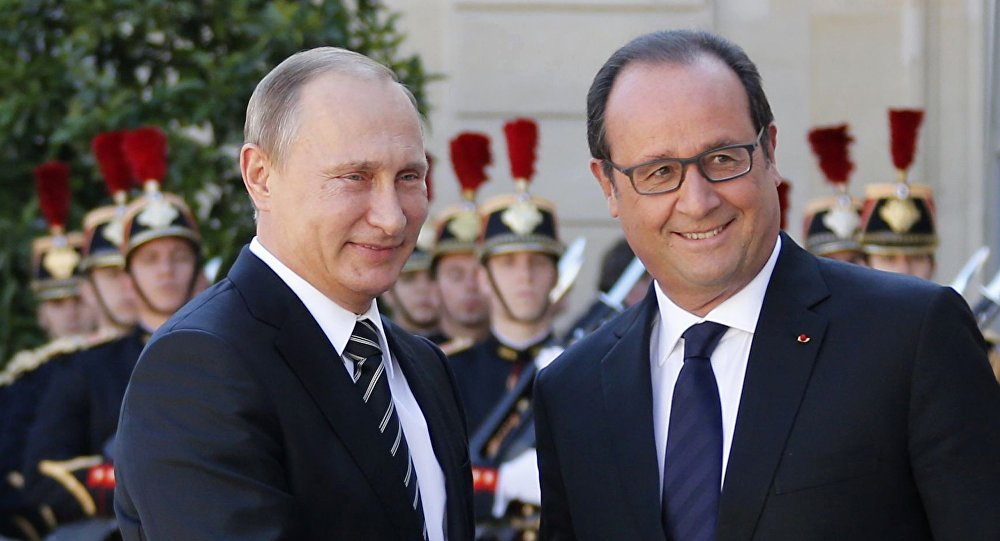 Here’s a list of the positives and negatives during the presidency of Francois Hollande:

Terrorist attack in France killed more than 230 people since January 2015. Hollande won praise for assembling a shocked nation after the first attacks in January 2015 on the satirical Charlie Hebdo magazine. He was joined by 50 state heads in the march against terror, along with 3.7 million people taking to the streets of France. Ten months later, he reacted quickly when IS slaughtered 130 people in Paris at the Bataclan concert hall, at cafes and bars, and outside the national stadium. He announced a state of emergency and deploying troops to patrol the streets. But in July, when 86 people were killed in a truck rampage in Bastille Day festivities in Nice, charges mounted that Hollande’s government was failing to tackle the extremist threat.

Hollande took power on implementing a tax rate of 75% but later shifted towards business-friendly policies. He planned to tackle France’s famously rigid labour laws. Hollande’s government suffered months of violent protests in 2016 because of the laws designed to make it easier to hire people but also easier to fire them. His approval ratings went low because of his poor management of the economy. Despite promises to create jobs, unemployment remains near 10% in France. 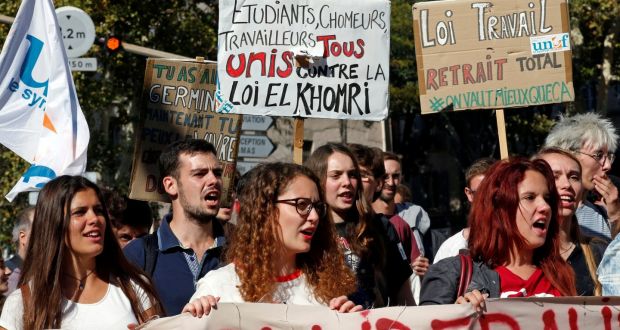 A military operation was launched in January 2013 to stop the advance of Islamists who had taken over swathes of northern Mali, a former French colony. Another operation was launched in December 2013 in the Central African Republic in a bid to restore stability to a country absorbed by religious violence. Hollande also planned to get involved in Syria in 2013 but backed out of airstrikes when it became clear that US President Barack Obama did not intend to follow suit.

After the Paris attacks, Hollande planned to modify the constitution to allow convicted terrorists to be banished of their French nationality if they were dual nationals. The issue sparked fierce discussion over the ethics, and Justice Minister Christiane Taubira quit in protest. During the announcement of his last year, Francois Hollande flagged up the row as the one major regret of his presidency.

Hollande campaigned for the historic climate agreement signed in Paris in December 2016 and hailed it as one of his key achievements.

Same-sex marriages in France were legalized in April 2013, despite angry protests by tens of thousands of social conservatives. Hollande chose Emmanuel Macron, a former investment banker with no political experience, as an economic advisor. But Emmanuel ditched Hollande, quitting the cabinet to build his own centrist political movement “En Marche”, meaning “On the Move”, and eventually winning the presidential election.

Hollande was unable to present his actions and thoughts in clear and effective terms. People didn’t see him much, and when he spoke out, they’re not convinced. His advisers confide that they never knew what he really thought and that his answers to questions were either “oui” or “oui oui”.

Despite the common perception that Francois Gérard Hollande is not the best president in France’s history, few people say that he might have higher approval ratings if he were the leader of a different country.

How is the current president of France?

The current President of the French Republic is Emmanuel Macron, who succeeded François Hollande on 14 May 2017.

Hollande has never been married. Though Hollande was with partner Segolene Royal for around 30 years, they never got married. He also never married his previous partner Valerie Trierweiler and is not married to his current partner Julie Gayet.

When did Hollande resign?

Hollande resigned on 14th May 2017 and was replaced by Emmanuel Macron. 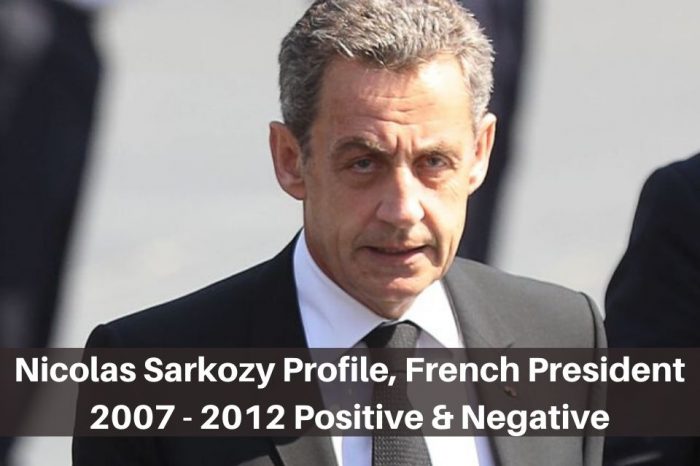 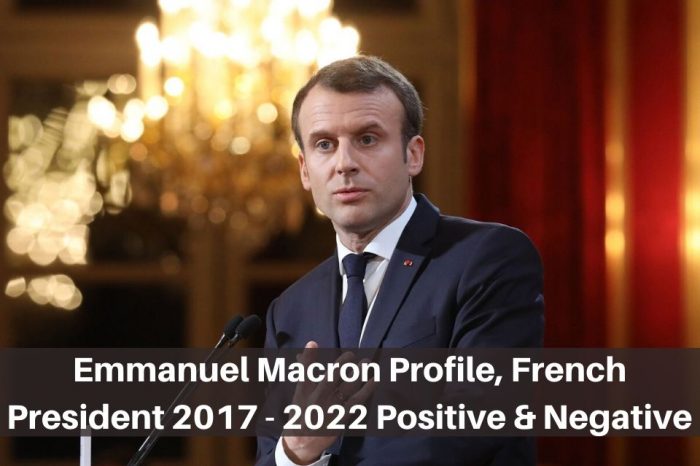 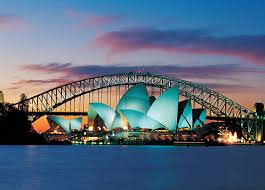 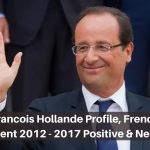