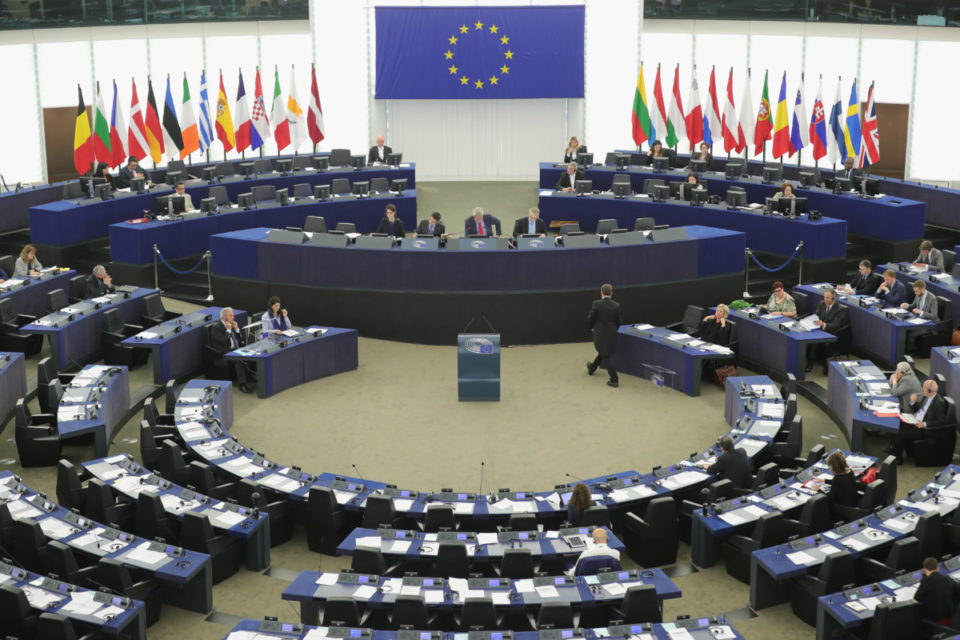 In recent times, the world political order is shifting. Today, we live in an age of the Internet where political scores are being settled over social media. Nowadays, someone who talks about the nationalist issues and has a credible image in the public can become the next president or prime minister.

Today, we bring to all happening from the recently concluded European Parliament elections.

Held between 23th and 26th in the month of May, these were the nine EU parliament elections. As per the last elections (updated 2018), there are 751 MEPs which stands for Members of the European Parliament. These MEPs present 28 member states of the European Union, around 518 million populations. In the month of February this year, voting was held over the cutting down of MEPs, reducing from 751 to 705. This was done, if the United Kingdom withdraws from the membership of the EU, which was due on 29th March 2019. However, the United Kingdom participated alongside the 27 member nations after having the membership extension till 31st October 2019, under the act the Article 50.

The term of every MEP is of five years after which a fresh election is held, and the adults residing in EU countries are eligible to vote.

What Does the European Parliament Do?

The MEPS are rule makers for the member countries of the European Union. They democratically decide how much money is required for the EU nations; moreover, sit down to talk on the various aspects of the EU and its key operations. The headquarters of the European Parliament is in Strasbourg city of France, but most of the decision makings are done in the capital of Belgium, Brussels, and Luxembourg. The European Parliament is just like the UK’s parliament made by the representatives elected directly by the people. 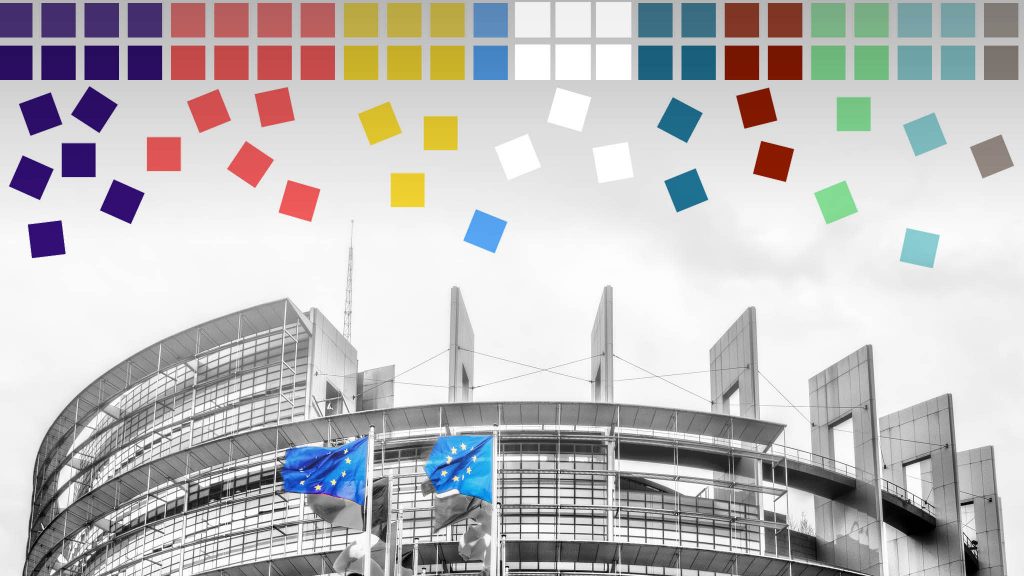 Who Can Vote for the European Elections?

As per the last available update, there are approx 400 million voters, making these as the biggest democratic elections in the entire world. An individual above the age of 18 and living in the EU nation can vote.

How Different Are the European Elections from The UK’s General Elections?

The Major Differences Between These Two Elections Are as Follows-

In EU elections people vote for the party rather than the candidate in case of UK’s parliamentary elections.

The United Kingdom has 12 constituencies for the EU elections, which are quite fewer in comparison to the general elections.

This has been analyzed that regional parties perform well on the front of the EU elections when compared to their hold over the UK’s parliamentary elections.

Results of the European Elections 2019

Manfred Weber, the leader of the European People’s Party won the maximum seats in the member nations of the EU, therefore set to become the next president. The political analysts suggested the centre-right, centre-left, and far-left suffered substantial losses. This is owing to the aggressive campaigning of the far-right parties, environmentalist, and, pro-EU centrist liberal; there are labeled as the biggest gainer of the recently concluded EU elections. 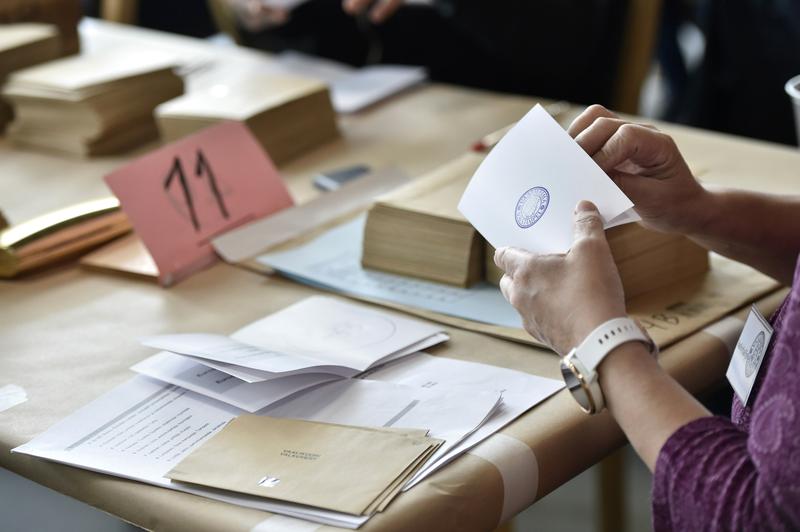 1. The Greens Scripted a Fairy Tale

Last week Friday, the student activists across Europe demonstrated against the climate change policies, and then Sunday came the surprising EU results where the greens performed exceptionally well. The Greens party emerged as a big gainer in Germany; where it got about 20% of the votes, eating away the major  vote share of the traditional party center-left Social Democratic Party. In Finland, it got 16% votes, which was Greens best ever performance. The Greens didn’t stop there, in France; it racked up 13% votes and was the third largest party. 12% was the vote share in the UK, and was in the fourth place, more surprisingly above the ruling Conservative Party.

The Greens party won 70 seats of the 751 MEPs elections, which is 19 better than its previous performance in 2014. The political experts believe the environmental activists were behind the green wave. They made people aware of the climatic changes and its impact on the social and economic growth of the European nations.

2. Far-Right Didn’t Match All the Hype

The 2019 EU elections were termed as the litmus test for the rise of the Far-Right party. But, things didn’t pan out the way it was expected at the party only saw a marginal jump of 5% vote. Though, this has been the party’s best ever show, still not what we considered to be sweeping entire Europe. In Italy, the Far-Right party made a tremendous surge claiming 34% vote share, an increase from 6% in the 2014 elections; a gain of about 28 seats. In France, Far-Right was better with regards to the governing centrist reformist coalition. In the next elections, it is expected that the party will gain more grounds in Europe.

3. The Center-Right and Center-Left Coalitions Was Thrown out of Power

The 2019 European Parliament elections put a full stop on the Center-Right and Center-Left Coalitions domination for the past 40 years. This is owing to the good performance of some nationalist parties and Greens emergence. However, the pro-EU center party is not completely finished yet as they have re-emerged with smaller parties in Europe. This means along with the Greens, they will be the kingmaker in the European parliament elections 2019.

In these EU elections, the UK shouldn’t have been there, but they participated after seeking an extension on the Brexit deal. Nigel Farage, the founder of the Brexit Party swept the elections by bagging 29 seats of the United Kingdom in EU. Theresa May’s party was blown away in the 2019 European parliament elections. With a 20 % vote share, the Liberal Democrats came second. The UK’s two parties, one is the Labour Part and other being the Conservatives Party was third and fifth respectively. 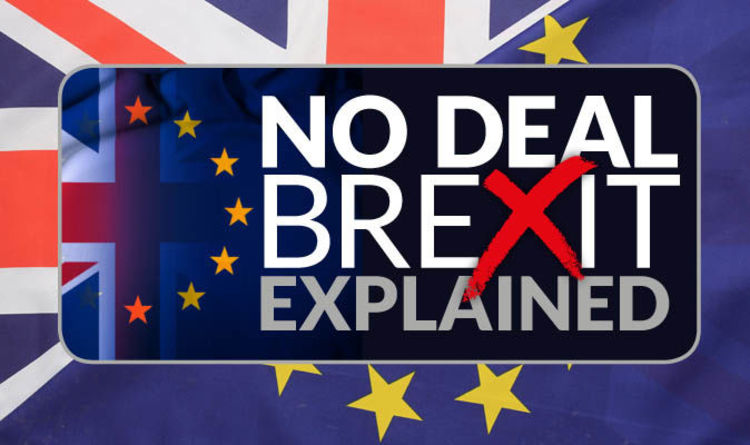 The Brexit deal isn’t great for EU’s stability, but likely to the even worse for the UK. All the trades and regulatory arrangements in the UK centered on the EU will go for a smash. This could be devastating for the country’s economy. This perhaps a big reason why May’s government is leaving no stone unturned to stop this mayhem from happening.

Be it France, UK or Italy, people everywhere voted for representatives’ of their country in the EU parliament, rather than taking into account the bigger picture. In the United Kingdom, these elections were seen as a referendum on Brexit. In France, it was Le Pen and Macron’s parties locked horn just like 2017’s French elections. Now, coming to Italy, where Matteo Salvini strengthened his position after the party’s big win in 2018. 23 years-old Jordan Bardella come out as a fresh face in French politics.

Now, there is a tussle between Germany and France over the president of the EU. Angela Merkel, the Vice Chancellor of Germany is advocating for Manfred Weber to be European Commission’s next president. France’s President Emmanuel Macron, on the other hand didn’t mention the name of Manfred Weber during his entire campaign.

What Was the Voter Turnout in the Recent Elections Results 2019?

The Voter Turnout was the highest in the last two decades at 50.5%, and this is a clear-cut sign that people paid great importance to the MEPS in order to build a better Europe.

How Many Seats did Greens won in Elections Results in 2019??

The Greens party did well in the entire Europe, bagging a tally of 70 seats. This number is 19 more than what it got in 2014.

How Well Nigel Farage Performed in the Elections Results 2019?

The anti-EU Brexit party dominated the entire United Kingdom, got 31.69% of votes across the nation. 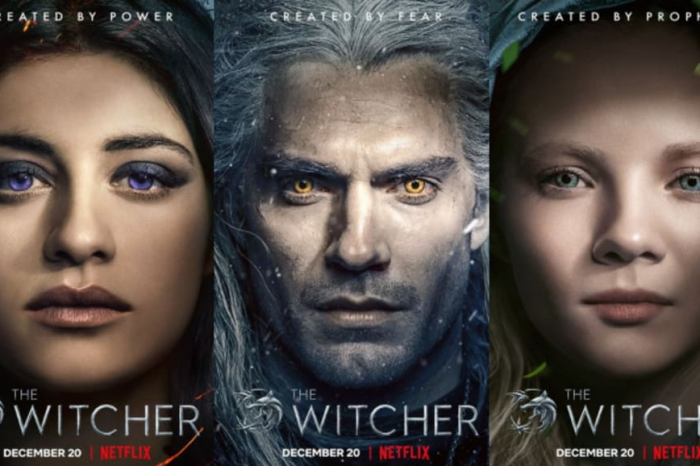 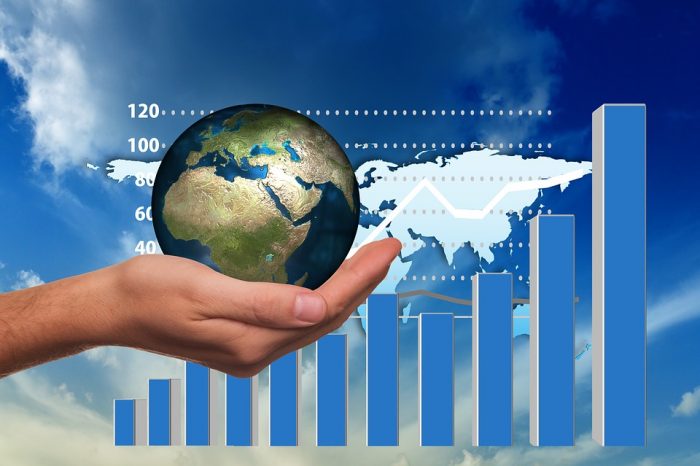 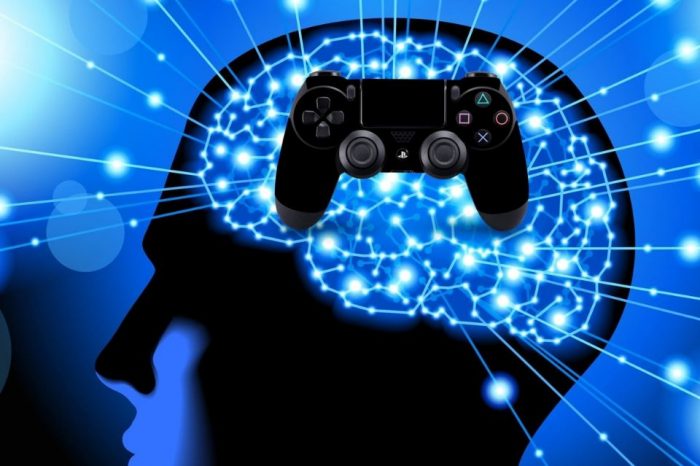 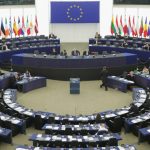