October 4, 2022
What Is Gaming Disorder? Addicted to Gaming | Statistics around the World - The Daqian Times 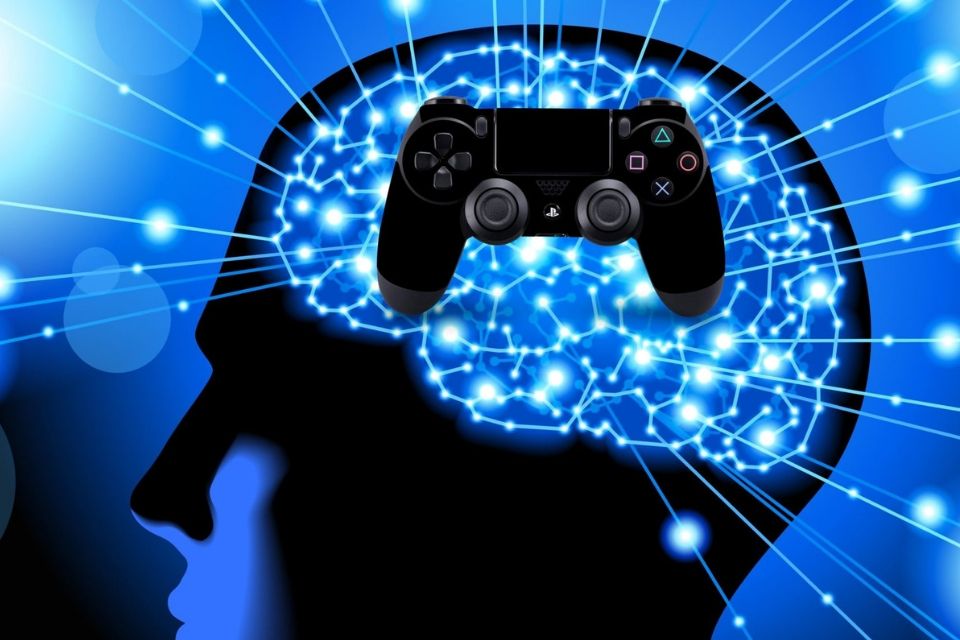 “Gaming Disorder” is now being officially recognized as a modern, technology-related disease as per the World Health Organization. A year back in the month of June, the WHO included gaming disorder in the list of potentially harmful behavioral problems. This is largely owing to excessive gaming via the Internet, Smartphones, Gaming Console, and Laptops.

What is Gaming Disorder as per the WHO?

According to the World Health Organization, Gaming Disorder is a mental condition, when an individual is addicted to gaming; he/she gives greater priority to playing games rather than the personal or professional life. In other words, the gamer gets lost in the fantasy world of gaming and often feel the real emotions which in turn lead to severe negative physiological effects.

Even, when the individual is fully aware that it is having a toll on his/her health and life; the person just can’t stop playing. Now, WHO has added Gaming Disorder as a harmful technology-related behavior issue, and this will come into effect in the year 2022.

What Are the Key Symptoms of Gaming Disorder?- Are You One of Them-

One thing you got to be pretty clear is that someone who plays too much of the Internet games is an addict. Instead, WHO has classified video game addiction is a condition when the person is unable to focus on his/her daily activities. This, in turn, translates into several health problems such as less sleep, behavior changes, and even depression. 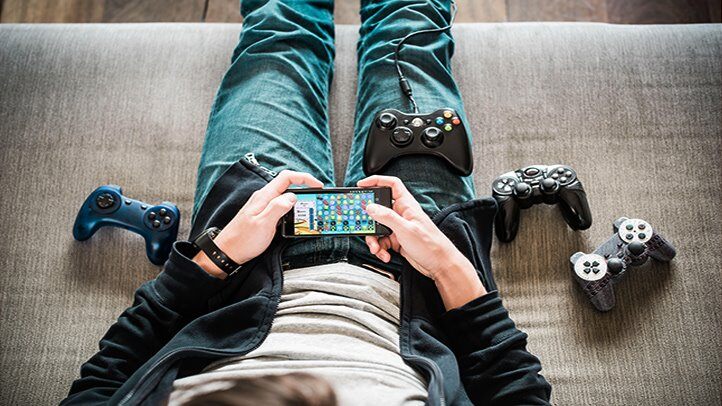 The various symptoms of gaming addiction include Impaired control over gaming. This is a condition when the person finds it next to impossible to stop playing games for long intervals of time, even 12 to 15 hours daily. Losing interest over other life activities is another big symptom associated with video game addiction. During this stage, the individual-be it a school-goer or an adult in his/her forties forget about the day-to-day routine such as eating, being social with family, bathing or even going to the toilet. Apart from this, continuation or escalation is a red flag that you are gaming addictive. This is a case when the individual is unable to resist playing the video game, despite facing a lot of negative impacts on family, school or work life. So, if you or someone in your family is experiencing the above-listed symptoms, then it is important to seek medical help.

What Are the Top Causes for Gaming Disorder?-Know The Reasons

There are numerous causes that contribute to video gaming addiction, but all these lead to one big reason is the top brands, design the modern-day games in such a way it makes just about anyone addicted. There are so many gaming companies out there in today’s gaming world, and the designers put in every effort to captivate their customers. They make the game addictive in a number of ways, and in several levels. The more challenging the game, the higher the odds the person is falling in love with it. Nowadays, gaming is an unending process just like a wheel, where you just can’t come back once you take a plunge into it. So, it is important for you and your kids to chalk out a schedule for playing Internet games, otherwise, lack of sleep and depression are two popular effects of the gaming disorder.

These are Internet or gaming console games which are engineered for single player, and often involve a clear goal/mission such as saving the princess. The addition to these types of games is generally the temptation to accomplish the mission. And, till the goal is not conquered, the gamer just can’t eat, sleep or talk. In the worst case scenario, the addictive individual develops anger behavior and feels like the gaming hero. 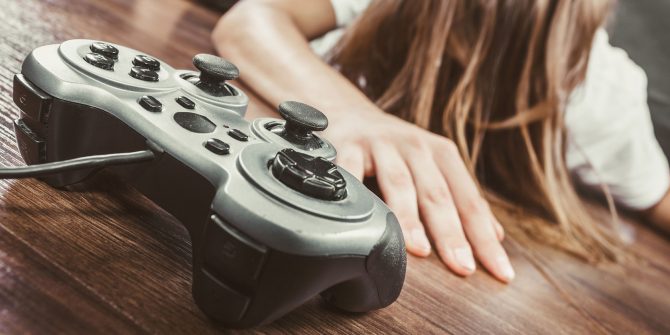 The other gaming addiction category is associated with multiplayer online games. These types of games are played over the virtual world with friends or online gamers. This addiction type has no end. Those gamers who are addicted to this game find it next to impossible to get out of the online character. They build online relationships with people those who many miles away, therefore, no escape from reality. For many, online community is a space where they feel they are highly appreciated and people around them no meaning in their life.

What Are the Short-Term & Long Term Effects of Gaming Disorder?

Just like any other addiction/disorder, video gaming addiction has a length of negative consequences. Though, the majority of the effects are short-term, if not addressed, long-term repercussions are a reality. Some of the most prevalent effects of addicting games include improper eating habits, sleep problem, and no social interest. While, the short-term problem associated with excessive daily gaming includes fatigue and extreme hunger, but over time these can contribute to severe health problems, especially in small children.

The gamer addict isolates themselves from the people around them, their family, relatives, and even their friends they trust the most. They don’t want to go with the family for an outing, and thus, if unchecked with age, can make them introvert or someone who is fearless of being social. So, at the end of it all, they will be left with no friends, and this can contribute to depression in a big way. 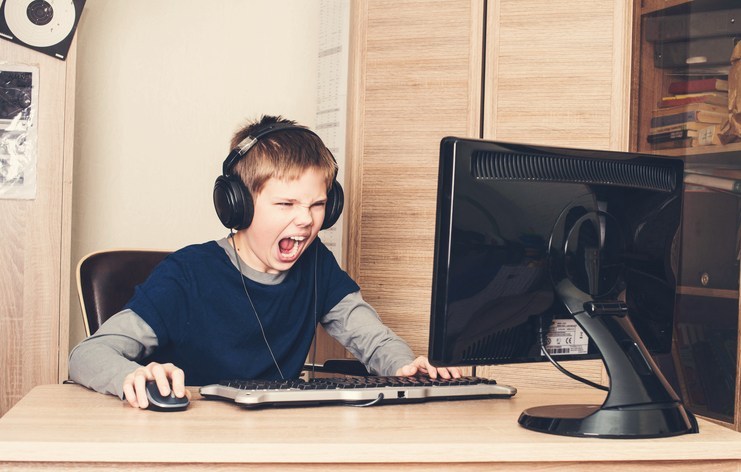 On the flip side, the long-term impacts of gaming addiction are occupation, financial or academic consequences. The equipment of games is quite expensive, furthermore, you will be requiring high-speed Internet to enjoy playing the multiplayer. Playing these games are highly time-consuming, so you will able to align with studies or professional life.

“Where to get help?” Is this question looming in your mind? Yeah! Then, the answer is to seek a doctor who is having expertise in physiological health and mental health. He/she will help you with medicines and consultation on how to get out of your addiction. Also, there are several Internet detox centres; you can go there for a week or two. But, most importantly, you need to put in the hard efforts to overcome this disorder, talk to people around and you will discover how much they love you.

Who Is Most Likely to Experience Tech Addictions?

Just about anyone can get into the clutches of tech addition. However, there are certain groups those having higher chances of developing gaming addiction, and they are-

How Common Is Computer Game Addiction in Children?

There are numerous surveys done in the recent past with respect to gaming addiction, each come with their own stat/figure. But, all of these contribute to one thing that gaming addiction is highly prevalent in children.

What Are the Main Consequences of Computer Game Addiction?

The five main consequences of computer game addiction are highlighted below- 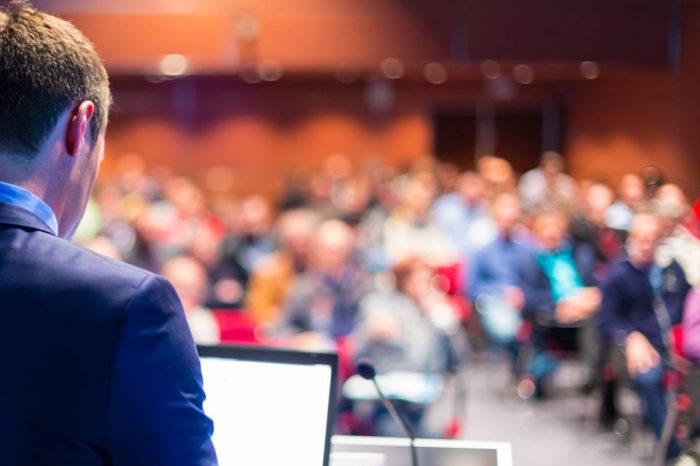 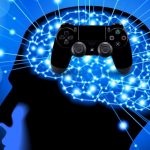