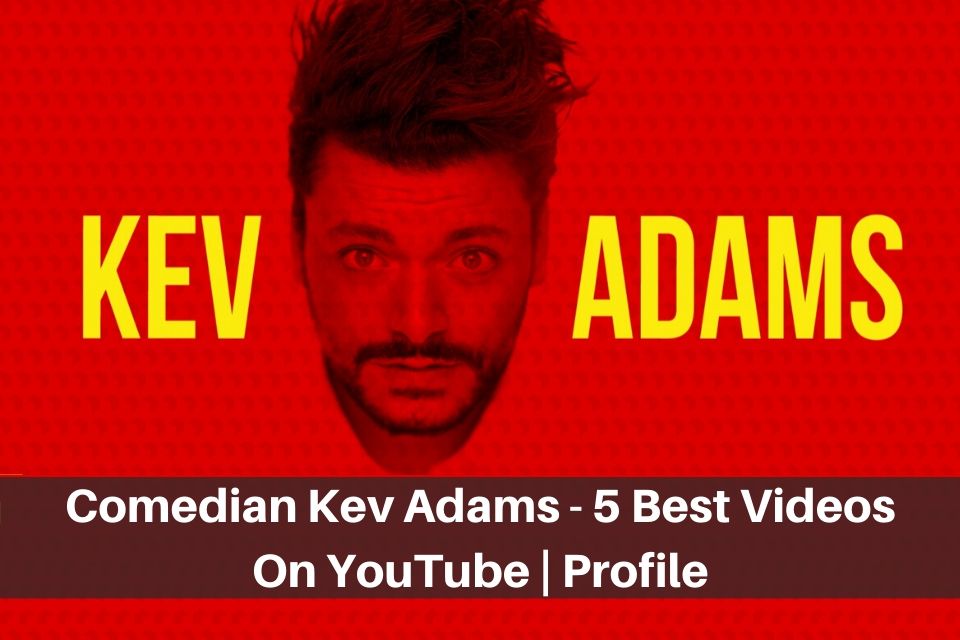 A French comedian, Actor, Screenwriter, and Film producer, Kev Adams was born in the 16th arrondissement of Paris on 1st July 1991, and his real name is Kevin Smadja. Kevin’s father is a real estate agent of Algerian Jewish descent, and his mother works in finance. He hails from a wealthy family in Paris, and his theatre career began at the age of seven. He always wanted to get into the cinema, and in 2000, he got a small role in the film Dante Desarthe Cours Toujours. When he got tired of the castings, he began to write his sketches at the age of 16. This was the one, who made his parents laugh and his two younger brothers went up on the stage of the MJC of Neuilly-sur-Seine, the city where he lives.

The beginning of his Career 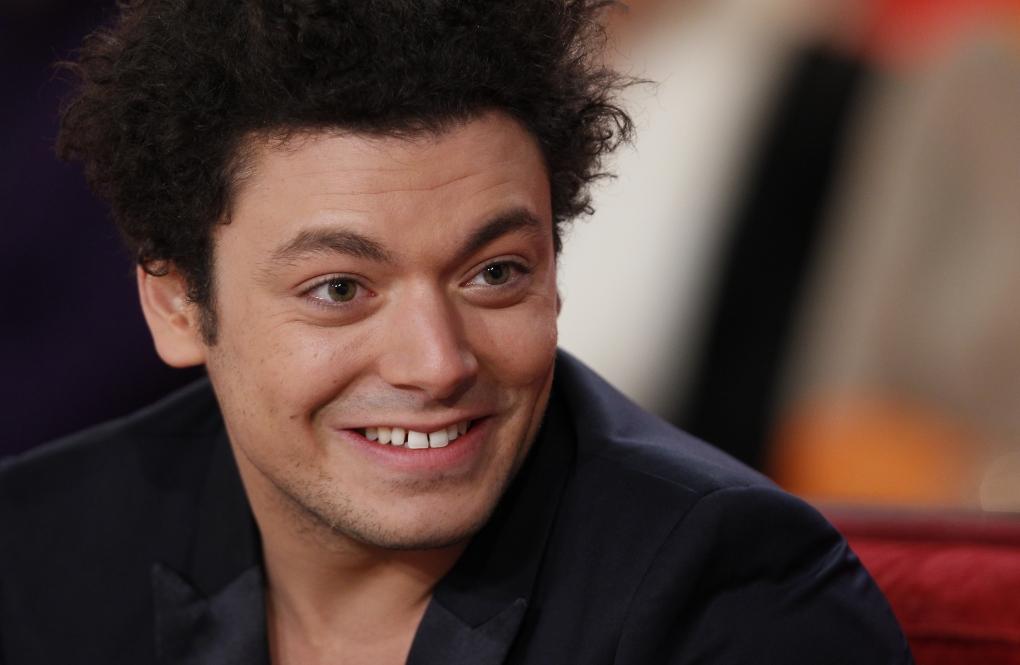 In the year 2009, Kevin completed his French Baccalaureate in literature and took admission in the Law University of Paris X-Nanterre along with simultaneously pursuing his acting career. In one of the interviews, he told that it was extremely difficult, nearly impossible to balance both career and acting.

Kev was spotted by Elisa Soussan, Anne Roumanoff’s producer, who invited him to perform at her Carte Blanche show at the Olympia (Paris) in 2009. During the same year, Adams performed on the Olympia stage, where he was invited to a “carte blanche” evening. His stage performance was broadcasted on the Paris Premiere. Few weeks after this event, Kev was offered to act in the opening part of a Gad Elmaleh show at the Palais Des Sports. Kev began playing his first show ‘The Young Man Show’ in all of France. The show ran in the theatre – Théâtre Le Temple and then continued at the Palais des Glaces before taking the France tour. The tour concluded in Switzerland on 22nd July 2012, during the Paléo Festival de Nyon. Adams then performed a show called Test… Voilà, Voilà! at the Bataclan from 27the November to 31st December 2013.

From September 2010 to February 2011, Kev was a contestant on the TV program On n’demande qu’à en rire, which was hosted by Laurent Ruquier. Between theses successful years of Kev, he produced and directed the Soda series on M6 and W9, a short program for young people in 2011. Soda depicts the daily life of three boys and guest stars such as La Fouine and Amel Bent. The series ended in 2014, but the young man is more popular than ever amongst youngsters of France.

The same year, Kev got the biggest box office success with Serial Teachers and The New Adventures of Aladdin. The Serial Teachers is a show about a person who is an almost-school dropout and his adventures with the worst teachers in France. After sharing Fiston’s poster with Franck Dubosc, Kev starred in Aladdin’s The New Adventures in 2015, which is a well-known story of a thief caught by the children in the midst of a robbery on Christmas eve. Looking back at 2014, Kev Adams’ Facebook following reached more than 3 million, and Twitter got around 1 million followers. Kev’s Instagram reached a followers count of 4 million in 2017. Kev has become a popular star in the media and is one of the favourite personalities of youngsters. The young comedian found on the boards his spiritual father and friend Gad Elmaleh, in the show everything is possible.

Below are the Kev Adams Best 5 videos on youtube

Kev Adams is 17 years old and one of the youngest comedians in France! He played his sketch ‘L’ado’ on March 27, 2009, at Olympia as part of ‘Paris makes his comedy 2009’, invited by Anne Roumanoff 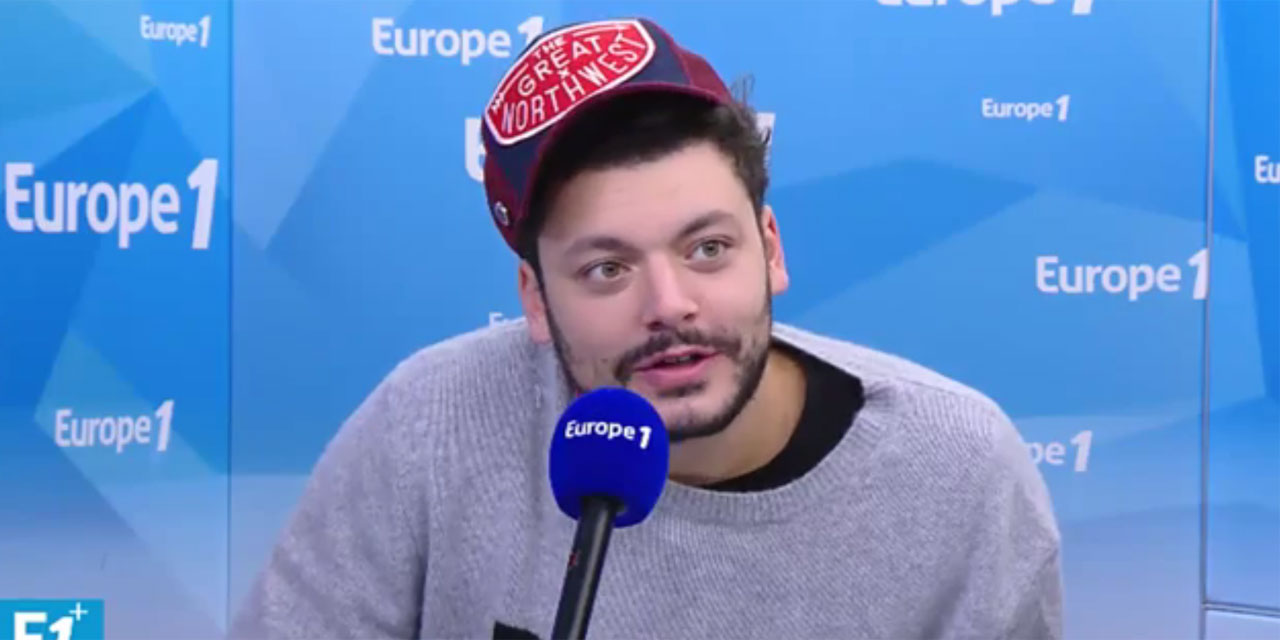 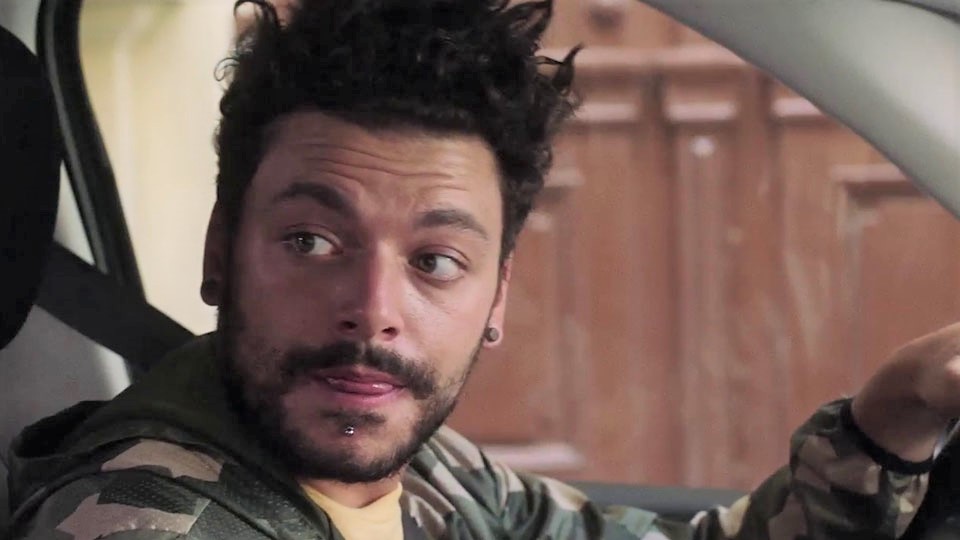 Kev Adams is the ambassador of two charity organizations – Princesse Margot and Mecenat Chirurgie Cardiaque. Kev takes out time from his busy schedule and shares precious moments with children.

Parisian-born Kev Adams has already achieved phenomenal success, at the age of 27, as an actor, stand-up comedian, writer and producer. His original one-man show “The Young Man Show” got over 350,000 people during its European tour and has generated over 2.5 million views. He had toured with his second show, “Voilà Voilà”, all around the world including countries like France, Switzerland, Belgium, USA, Spain, Great Britain, Canada etc. The show has been seen by 500k people worldwide. Kev has also given the French dub of Gomez Addams in the movie ‘The Addams Family’.

How many siblings do Kev Adams has?

What were Kev’s first-ever show and Film role?

Kev’s first show ever was at the Palais des Sports in Paris in 2009. His first movie role was in Dad on the Run in 2000, in which he played Paco.

What is Kev Adams latest piece of work?

Kev’s latest work is his new show “Sois 10 Ans” to celebrate his career since his 18 years old. 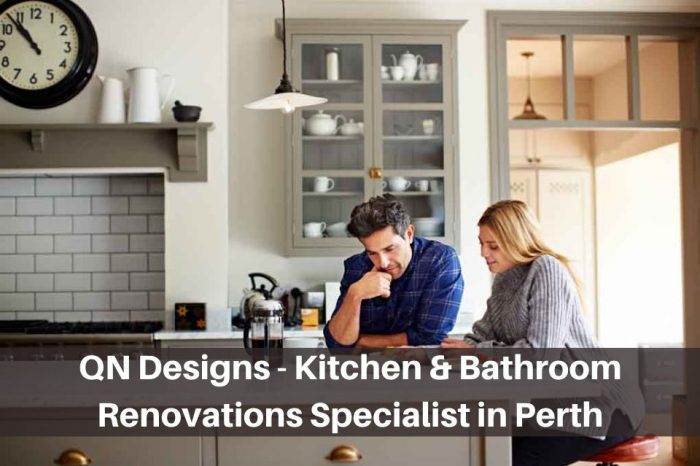 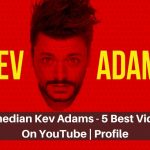