February 2, 2023
What are car wreckers and how do they earn money? - The Daqian Times

What are car wreckers and how do they earn money? 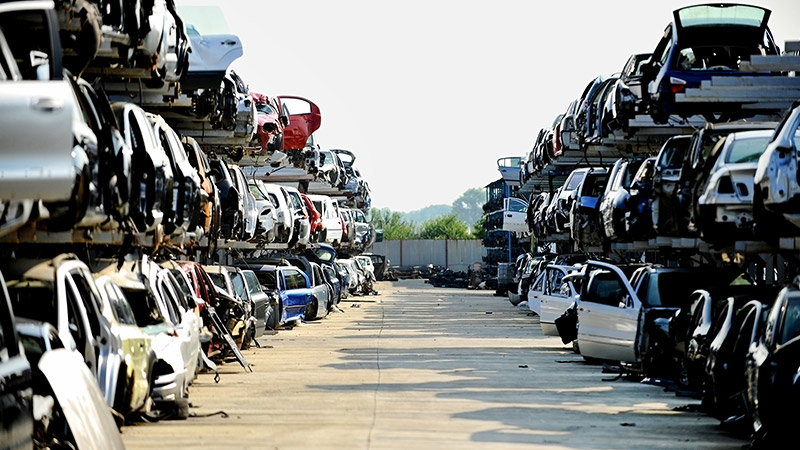 What is a car wrecker?

A car wrecker is the car-related embodiment of the phrase “One man’s trash is a treasure for another”. A car wrecker is often a very skilled mechanic who buys cars that are in some way not fit for driving anymore and dismantles them to salvage both reusable parts and scrap material. This endeavor is carried out in its majority by individuals or teams who own their workshops. They are called wreckers because they usually hang out at wreck lots, searching for cars they can break down into parts and make a profit out of. Car wreckers are not to be confused with wreck lot owners, who buy damaged cars and store them to resell to wreckers; or with restorers, who buy parts from wreckers to repair classic automobiles.

How do car wreckers earn money?

Few people realize that what makes cars go out of commission is more often than not a couple of malfunctioning parts unless the car had sustained damage compromising its structure and therefore become truly beyond repair. Even if that is the case, the car still holds some value because of the pieces that are still in good condition and can be salvaged.

This activity can generate lots of income and car wreckers know it; they are specialized in finding and evaluating such parts and dismantling cars in such a way that it allows them to rescue every single piece they can. This makes them a very important part of the automobile industry because they put back in the market parts that are either discontinued, in short supply or too expensive for some car owners to acquire as new.

What generates the most money for them though are their negotiation skills: they are very well known to drive a hard bargain when buying broken cars to maximize their profit, and are not shy at all when it comes to marking the price tags of reusable parts, making them hundreds to thousands of dollars depending on the cars they buy and the pieces they manage to sell (although the value of these parts is always below their “new” value).

These salvaged pieces are usually bought by car owners or other mechanics looking for a budget repair or when OEM pieces are not available. Also, many car wreckers team up with antique restoring teams (or are restorers themselves); in this particular case the wreckers scout for old, classic wrecked cars to recycle their body or particular interior components, which might be discontinued by their manufacturer; since classic automobiles are highly valued, this makes car wrecking a very lucrative business. Car wreckers are often operating car removal companies as well to complete their vertical industry operations.

Car Wreckers, and the Profitable World of Salvaging Spent Vehicles

Have you ever wondered what happens to a vehicle once it’s no longer road worthy? Once the owner decides that it’s no longer worth holding on to it and that keeping it on the road has become more burdensome than it’s worth. This end of life stage for your average automobile is where recycling and the green economy meet with the seemingly single-use world of the automobile. The people responsible for this end-stage care of an automobile often make out a good living through salvaging available parts and determining what is scrap and can be sold individually for a fee. Quite often car wreckers are very successful, as there are millions of vehicles on today’s roads, and they will all reach the end of the line eventually.

Generally, a car wrecker will obtain a vehicle once the owner has decided that it is to be scrapped. The vehicle may have been in an accident, may require so many repairs that it is no longer worthwhile to repair, or even just so old that the owner decides it would take far too much effort to restore. Fortunately for the car wrecker, there is no need for the vehicle to ever retain its functionality. For the car wrecker, it is no longer about the whole, it’s about the individual components that make up the car.

One major source of income for car wreckers is selling viable scrap car metal to recycling companies. The frame of the vehicle, any recyclable components, are broken down and then sold to car recycling companies for their own raw materials. These materials may go on to be in many commercial products and contributes to the greening of the motor vehicle economy. It is important however for a car wrecker to be able to determine what components are still viable because that opens yet another possible means for a car wrecker to earn an income.

If a component in a car is still functional, perhaps the windshield wiper motors, the water pump, or any other component, then it will be removed from the vehicle. That component will then be sold to someone who needs that part for their vehicle. With hundreds of parts of each salvageable vehicle, you can see that the car wrecker should quickly recoup their initial investment. Car wreckers will often pay a decent sum to obtain salvageable cars. It is this trade-off, between the amount that the car wrecker originally spends, and the amount that they can earn by selling the salvageable parts that will determine whether or not they will be successful in the car wrecking industry.

Car wrecking is a profession born out of the necessity created by millions of vehicles that have outlived their useful lives. It can be lucrative, and when done correctly, contributes to a healthier planet. They play a crucial role in the recycling of expensive materials which otherwise must be mined and processed through heavy industrial means, and this can mean a significant reduction in operating costs for products made from these materials. By selling the still useful components, car wreckers are able to keep other cars on the road, rather than them having to be recycled. Car wreckers perform an essential service in keeping the world’s vehicles on the road and keeping the waste products of the industry to a minimum. 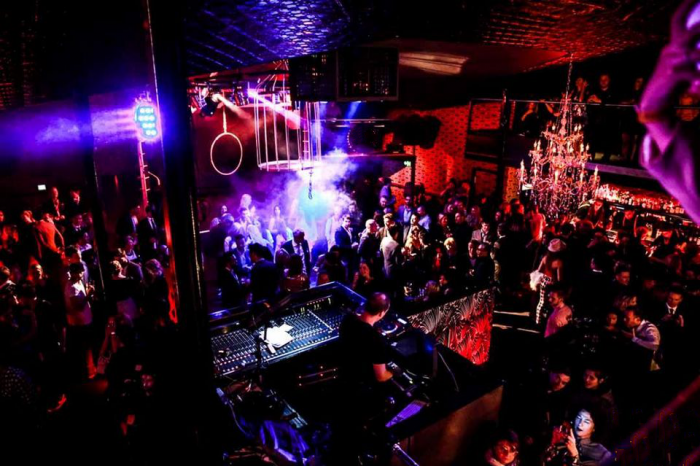 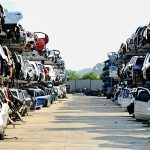 What are car wreckers and how do they earn money?