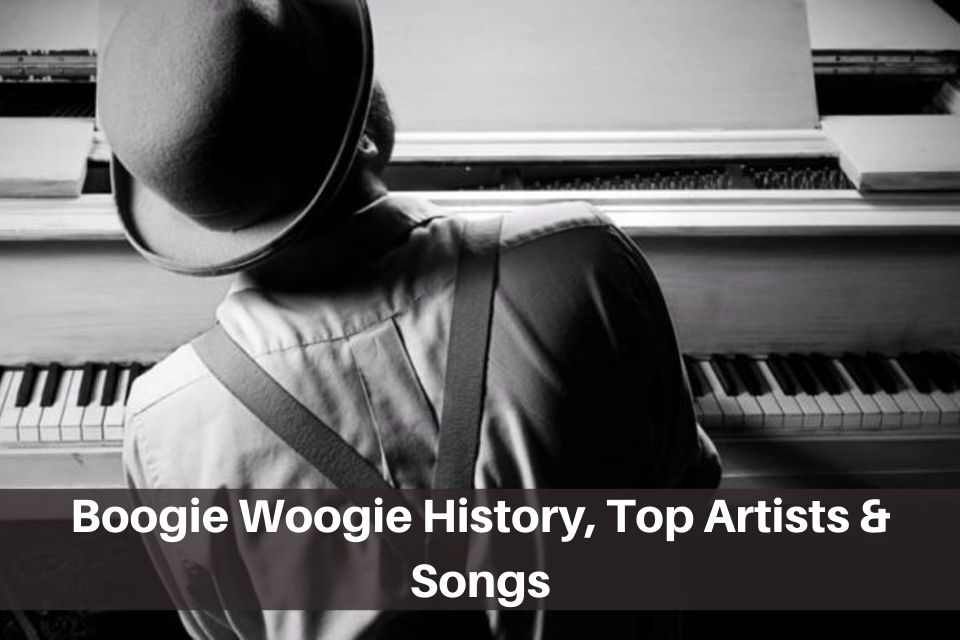 What comes to your mind when you think of the piano? Mozart, Beethoven or Chopin? Have you heard about Boogie-woogie or barrelhouse music – a famous form of piano music? It was originated from the blues, which is a form of very expressive music that originated in America’s Deep South in the 19th century. Blues is well-known to tell a story, and that story is describing the hardships faced by African Americans. It is a heavily percussive style of blues piano in which the right-hand plays riffs, i.e., syncopated or repeating phrases against a driving pattern of repeating eighth notes or ostinato bass.

Boogie woogie sustained the tradition of blues, and between the 1920s and about 1945, was one of America’s most popular and major musical genres. Boogie woogie was popular among the poorer African American communities, especially in Detroit, Chicago, and New York. The term ‘boogie’ was associated with the idea of a house rent party, where neighbours would gather together and pay a small amount of money to listen to boogie woogie music played by a local musician. The money they raised was used to pay the host’s rent on their house.

The parties became essential because of the spiking unemployment rate among African Americans in large cities, especially during the 1930s and 1940s. They were cheap social gatherings that were held from house to house every month allowing friends to help one another because all they needed was access to an average piano. Some boogie woogie parties also originated in lumber camps and gin mills. Eventually, boogie woogie lost its popularity when the piano became more refined and the music started to spread out of the African American community.

Boogie Woogie began to appear at the beginning of the 20th century and was associated with the southwestern states, hence got its early names, “fast Western-style” and “Western rolling blues.” Its bass figures are believed to develop from the running sequence of guitar accompaniment. This piano music was played in honky-tonks and rent parties on the South Side of Chicago in the 1920s but gained national attention only in the late 1930s. It became more popular after the 1938 concert in Carnegie Hall, New York City, featuring its most prominent interpreters. However, the music declined rapidly after World War II. 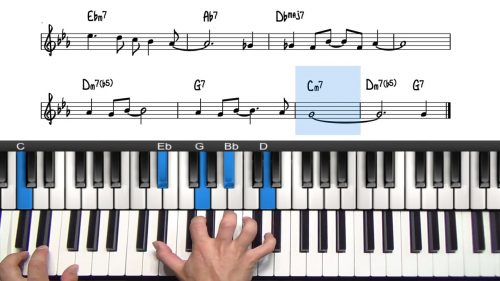 Boogie Woogie is generally associated with:
• Being played by unskilled musicians and often on low-quality instruments
• Emphasizing rhythm and not melody
• Using the left hand to continually play a repeating rhythm
• Using breaks in the music to rest the left hand and to create suspense in the music
• Being unpredictable and using screams and cries to create emotion in the lyrics

Among the greatest popular artists of boogie-woogie was Jimmy Yancey, Pinetop Smith, who is generally credited with inventing the term itself, Albert Ammons, Pete Johnson, and Meade “Lux” Lewis. Some of the popular songs of Boogie Woogie are Boogie Woogie Bugle Boy by The Andrews Sisters, In the Mood by Glenn Miller, Yancey Stomp by Jimmy Yancey, and Pinetop’s Blues by Pinetop Smith.

While the blues traditionally expresses diverse emotions, boogie-woogie is mainly associated with dancing. Look out for famous boogie-woogie songs on the internet today.

Is Boogie Woogie difficult to play?

Boogie Woogie is a piece of piano-based music and it includes a very structural repetitive patterned left hand. The beginner’s level is quite simple but the professional advanced level is a bit hard. It requires you have “chops” and stamina to pull it out nicely.

Boogie woogie is a kind of jazz variation that is primarily played on the piano. This music style has a strong syncopated bassline and is aimed primarily to dancers. Although it originated in the late 19th century, it became popular in the late 1930s.

When was the Boogie Woogie dance created?

The dance form was originally inspired by American Rock ‘n’ Roll/Lindy Hop dancing of the 1950s but gradually developed its European style and personality. Boogie Woogie is a playful and improvised couple dance, often in medium or slightly fast tempo, with significant footwork based on musical interpretation. 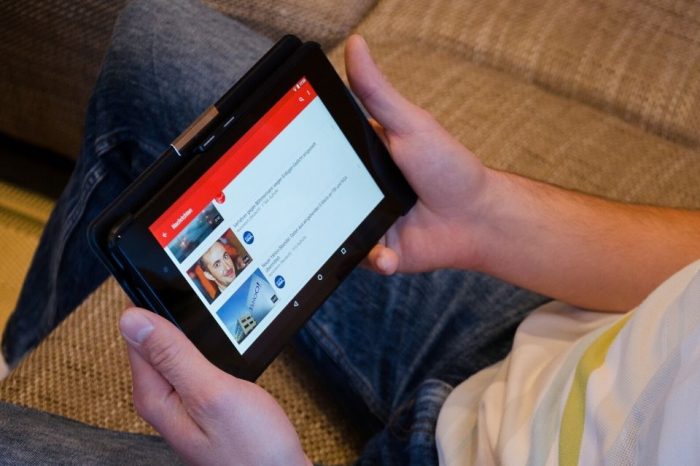 5 Ways to Promote your Youtube Channel and get more Subscribers 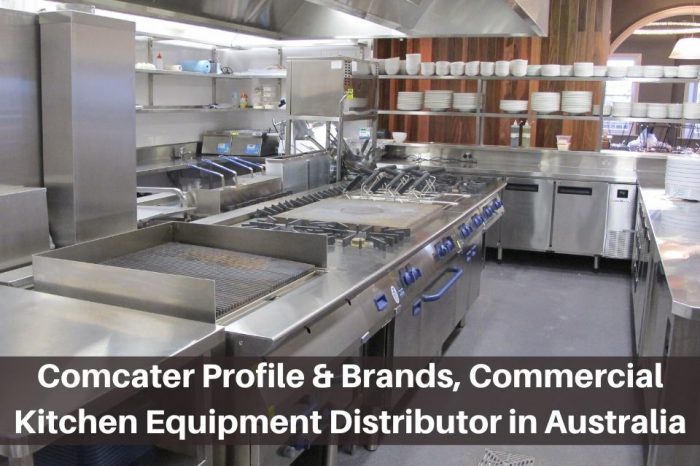 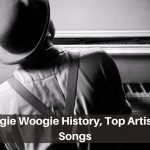