May 28, 2022
Big Gains Made By Anti-EU Parties in the Italian General Election - The Daqian Times

The face of Italy is changing as anti-EU parties make big gains in the Italian general election. Only six parties won seats in the March 4 election namely the Five Star Movement (M5S), the Democratic Party, and the League, The others are Forza Italia, Brothers of Italy, and Free & Equal. The anti-establishment parties, i.e., M5S, The League, and Brothers of Italy have won 50% of the vote. M5S was the most significant winner with more than 30% of the vote. However, it failed to capture a majority of the vote resulting in a hung parliament. That means a coalition government in Italy is inevitable.

Alessandro Di Battista, one of the most prominent members of the M5S, was upbeat about its performance in this election. He proclaimed that the government has to negotiate with them on sensitive issues because they have enough numbers in both houses to block any government initiative they oppose.

Founded by a comedian, M5S focuses on five principles, i.e., sustainable transport systems, access to public sources of water, sustainable development, protection of the environment, and the right to uninterrupted internet access.

Italy will focus on these issues in the coming years because the gains made by M5S in this election will help them push these ideas.
What happened to the left? It failed miserably. For example, the current Prime Minister of Italy, Paolo Gentiloni, belongs to the Democratic Party. This party believes in left-leaning ideals such as social democracy, social liberalism, and green politics. His party scored less than 20% in this election. Free and Equal, which leans to the far-left, performed poorly at the polls gathering less than four percent of the vote. That means Italy is heading towards the right. How far it will go in this direction is anyone’s guess.
Forza Italia, which means Forward Italy, also performed poorly at the polls. It is a center-right party considered as moderate in its approach to national and international issues. Headed by Italy’s former Prime Minister, Silvio Berlusconi, many thought that it could form a coalition with the Democratic Party creating balance in Italy’s political system. That possibility seems highly unlikely with the strong showing by the M5S and the League in these polls. It means any coalition is likely to include one of them. However, their hard stance on issues means that they cannot form a political alliance with center-left or far-left political parties in Italy.
The most dramatic consequence of this election is the relationship Italy will have with Europe. For example, the leader of M5S, Luigi Di Maio, supported the idea of a referendum to decide if Italy should stay in the Eurozone. Recently, he backtracked on this proposal, but many people in his party maintain a favorable stance towards the exit of Italy from the Eurozone. The issue of immigration will also feature prominently in political discussions for a coalition government. More specifically, M5S favors an immediate end to welcoming illegal immigrants to Europe. Other party leaders have voiced their support for the expulsion of illegal immigrants in Italy. Another hot-button issue will be Italy’s relationship with Russia, as the M5S seems to favor cordial relations with the former Soviet Union. He opposes austerity measures proposed by the EU in Brussels and implemented in Italy.
Post Views: 1,077
0
Shares
- Advertisement - 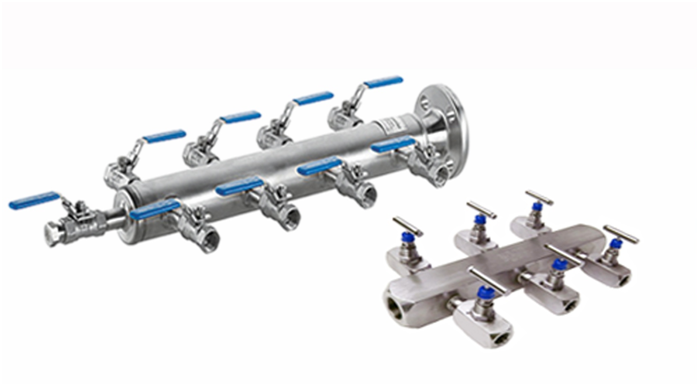 What Are Compressed Air Manifolds? 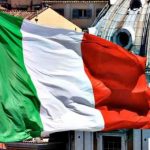