August 11, 2022
How did Belarus Help Russia's invasion of Ukraine? Here's the Explanation - The Daqian Times

How did Belarus Help Russia’s invasion of Ukraine? Here’s the Explanation 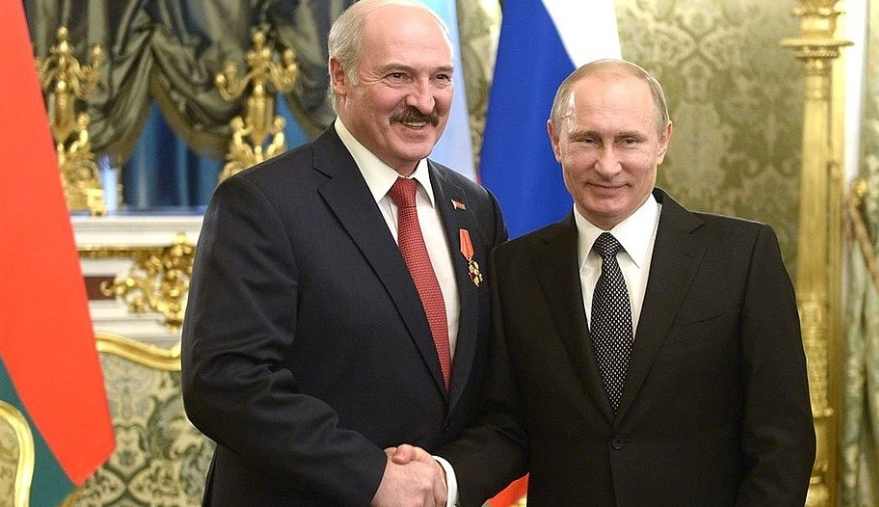 Belarus doesn’t directly take part in the conflict between Russia and Ukraine. The country supports Russia’s war effort. It is helping Russia in several ways. Ukrainian officials said that Belarus showed readiness to take part directly in the Russian invasion. Belarus is used as a landing pad by the Russian military to enter Ukraine.

1. As an Entry Point Invading Ukraine 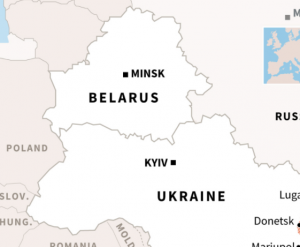 Tanks crossed the Senkivka post on February 24, 2022, from Belarus to Ukrainian territory. The video shows Russian flamethrower systems and tanks as well as infantry vehicles. Missiles were also reportedly launched from Mogilev bound for Ukraine, although no specific location has yet been identified. The attack on Ukraine also reportedly involved Belarusian troops. Alexander  Lukashenko, the Belarusian leader, stated that Belarus does not want to interfere in Russian military operations.

2. Giving Place to the Russian Military 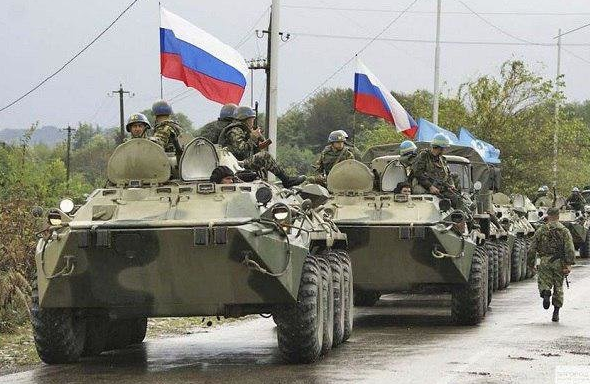 Lukashenko said he agreed to keep Russian troops in Belarus after meeting with Vladimir Putin. Ukraine has invaded Belarus before, but Lukashenko denies that Belarus will be involved. But on February 21 and 22, 2022, the Maxar satellites detected Russian military deployments.

At the Bolshoi Bokov airfield near Mazyr, Belarus, hundreds of Russian vehicles and troop shelters can be seen. Just 20 kilometers beyond the Ukrainian border is a military camp for Russian soldiers. These images show that the Russians had cleared the land southwest of Belgorod, the place to attack Kharkiv. 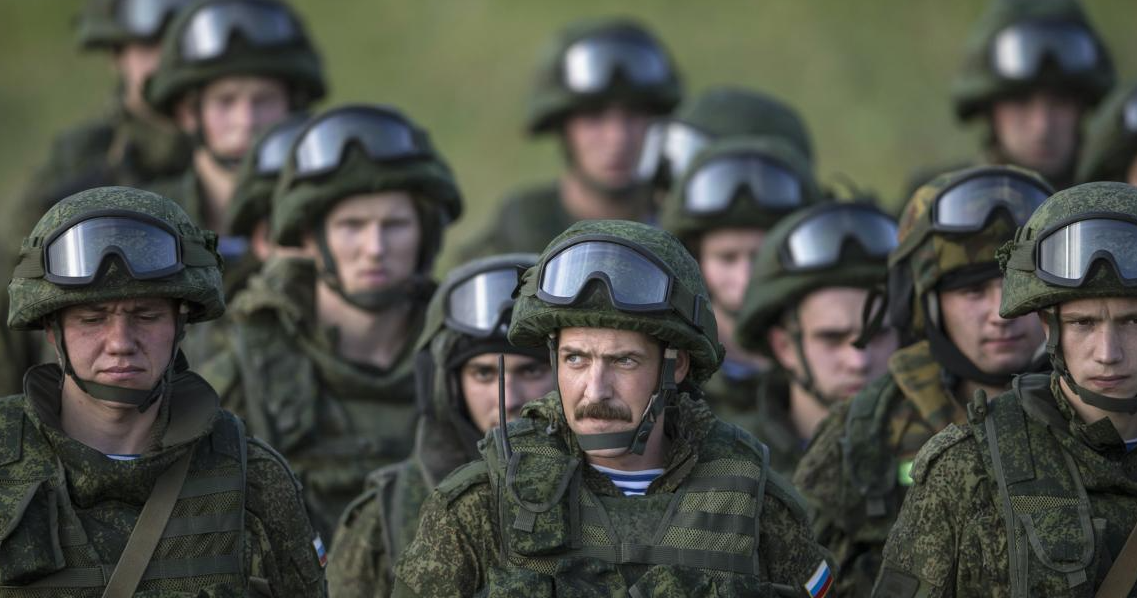 Belarus is preparing to deploy troops and assist Russia with the invasion of Ukraine. It is based on an intelligence report by a US official. Russian President Vladimir Putin and Belarusian President Alexander Lukashenko are allies. Troops could leave Belarus for Ukraine. Minks are now an extension of the Kremlin.

On February 28, 2022, at 5 am local time, the Ilyushin II-76 aircraft likely took off with paratroopers headed for Ukraine. Rumors of Belarus’ official involvement began circulating on February 27, the fourth day of Russia’s war in Ukraine, following reports submitted to diplomatic circles by Belarusian opposition journalists.

The message indicated that Belarusian troops might be directed to Kyiv or Zhytomyr to assist the Russian invasion. The report could not be verified, but Belarusian opposition media warned of possible Belarusian involvement.

Nonetheless, the country’s involvement will not be significant. Of the 45,000 military personnel owned by Belarus, only 17,000 personnel have powerful combat capabilities. 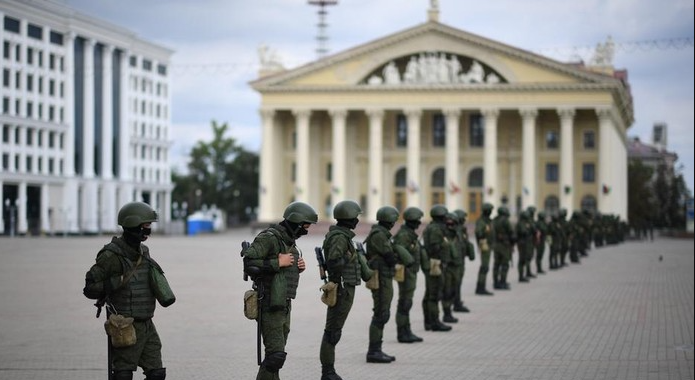 Ukrainian President Volodymyr Zelensky said he spoke with Lukashenko for the first time. Lukashenko had previously said troops from Belarus would not go to Ukraine. Lukashenko stated that Russia does not need soldiers or weapons from Belarus because Russia already has them.

Lukashenko is known as Europe’s last dictator. He has been in power since 1994. The international community agrees that he cheated the election. During demonstrations against his election, thousands of demonstrators were arrested and beaten. Politically, Lukashenko is very dependent on Russia. He had no choice but to join.

From a political expert’s point of view, the involvement of Belarus will be a factor that expands the war even if there is no dramatic effect. Lukashenko may invade northwestern Ukraine, which is not currently Russia’s focus. Media campaigns warned Belarusian soldiers not to join the invasion of Ukraine.

For this involvement, the United States imposed sanctions on Belarus. There are 24 Belarusian individuals and entities supporting the Moscow attack, the US Treasury Department. The US sanctions targeted two state-owned banks,  Balinvestbank and Bank Dadrabut, and the Belarusian defense and security industry. They targeted Aliaksandr Mikalaevich Zaitsau, a former Belarusian government official and member of the Belarusian leadership’s inner circle.

Why is Belarus important to Russia?

-Belarus and Russia successfully cooperate in the field of energy and energy resources. Correctly fulfilling its obligations in the transit of Russian energy resources to European countries, Belarus contributes significantly to regional energy security.

How strong is the Belarusian army?

-In 2017 the IISS estimated personnel in the armed forces at 48,000. Most conscripts serve for 18 months, although alternative service options exist. 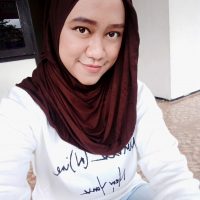 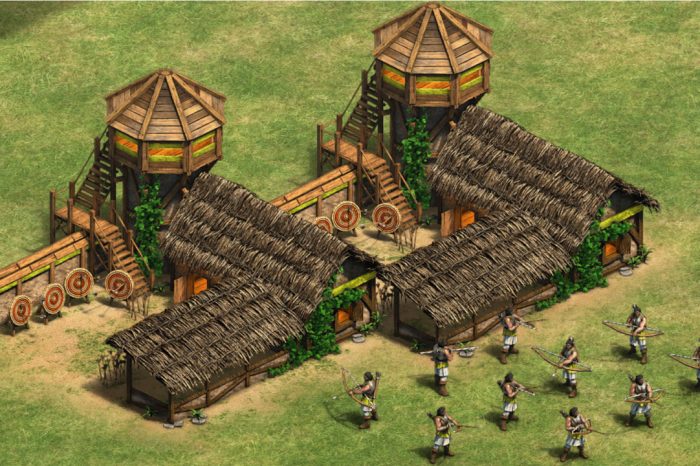 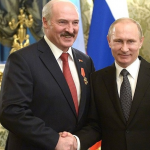 How did Belarus Help Russia’s invasion of Ukraine? Here’s the Explanation